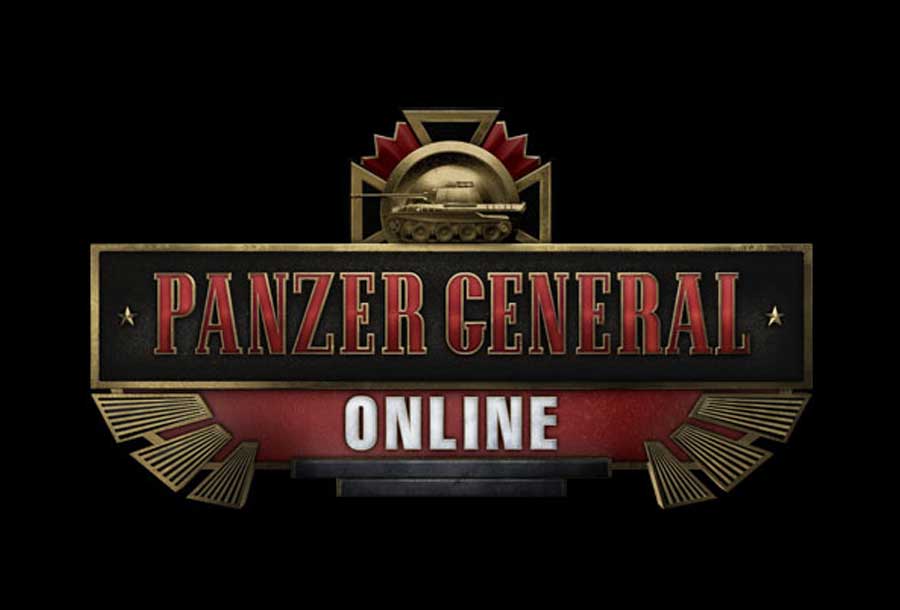 Ubisoft have announced that Blue Byte’s tactical turn-based title, Panzer General Online, has now entered open beta. Featuring both a strong single player campaign and intense multiplayer matches, the free-to play browser game is now available for just about anyone to give it a whirl.

Taking on the feedback from the community, Ubisoft made many improvements to Panzer General Online thanks to the closed beta for the game. The team optimized the mechanics of the booster packs and fine-tuned the balance of both the single player and multiplayer battles. Powerful new units and command cards were also introduced to add new strategic elements and completely new features. As an added bonus, Ubisoft are thanking their early fans who helped out during the beta by giving them two exclusive tanks – one for the US army and one for the French.

You can view the launch trailer for Panzer General Online below, or head over to the website to jump straight into the action for yourself.