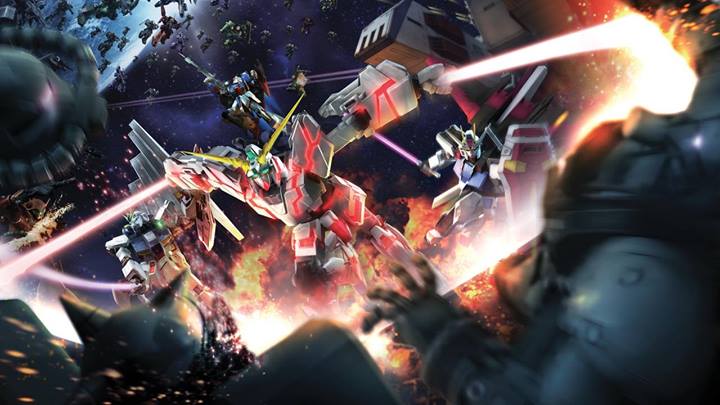 The legendary anime series returns. TECMO KOEI released on their YouTube channel today the new trailer for the upcoming game, Dynasty Warriors Gundam Reborn. The newest addition in the Gundam series will have the biggest line up of mobile suits yet, including the addition of piloting mobile armours for the first time. The trailer showcases some of the gameplay as well as newly created cutscenes to bring the famous anime scenes to life in the game world.

If you are a fan of Gundams or the Dynasty Warriors series, you do not want to miss out on this PS3 exclusive title coming later this year. What are your thoughts on the trailer?