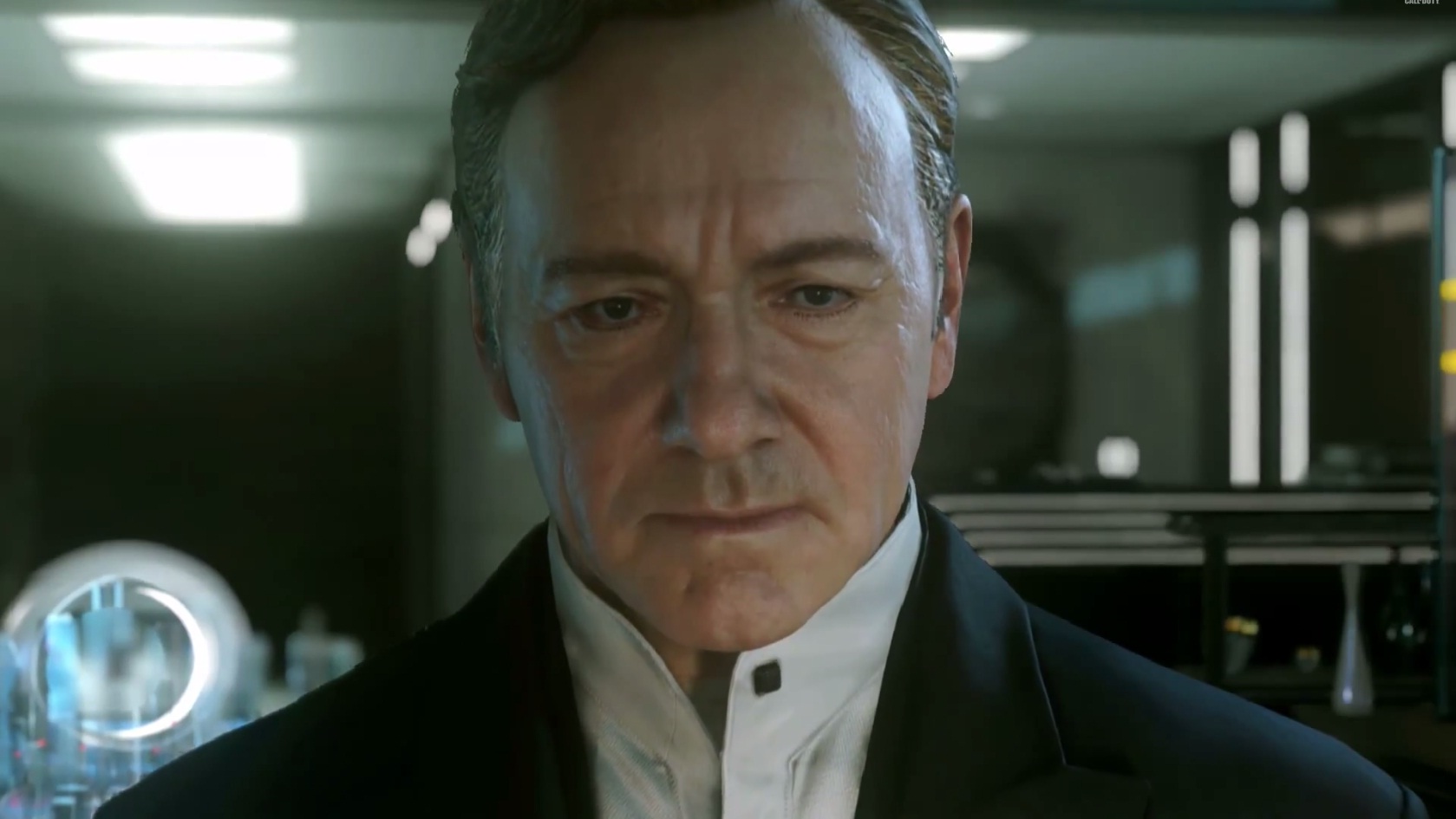 The new Call of Duty trailer hit this morning, showing off Sledgehammer’s first solo effort in the series, Call of Duty: Advanced Warfare. Most people picked up on the futuristic setting, Kevin Spacey’s role as what appears to be the title’s villain and everything else in between, but most people missed something very interesting about the trailer…

That’s right, Xbox is remaining the lead platform for Call of Duty, for this year’s instalment at least. Now a lot of you will be wondering what the big story is here and frankly, there wouldn’t be one if not for a leak back in March on Neogaf, by the now banned insider, famousmortimer.

The important part of that quote is where famousmortimer states that he heard that “Activision is going to make a public announcement about COD changing to the PS4 as lead platform”. As we see in the trailer, Call of Duty’s ties with Microsoft and the Xbox brand are still very much intact, despite their current position behind their lead competitors, Sony, in sales.

Famousmortimer has been known as an insider around Neogaf for a long time and had a pretty good hit rate with his leaks, but he ran into trouble earlier this year when he ‘leaked’ information suggesting that Driveclub’s director, Col Rodgers, was forced to resign after ‘failing to deliver’ the game on time. Rodgers made it clear that he left due to personal reasons relating to his son, who is suffering from Nephrotic Syndrome and slammed famousmortimer. This resulted in famousmortimer receiving a lifetime ban from Neogaf.

Now it seems famousmortimer’s credibility has been dealt another blow with the revelation that Call of Duty: Advanced Warfare will be using the Xbox One as it’s lead platform, at least in it’s advertising.

What do you think? Are we putting to much trust in leakers? Or do they provide us with a valuable service, keeping companies honest? Let is know in the comments below.