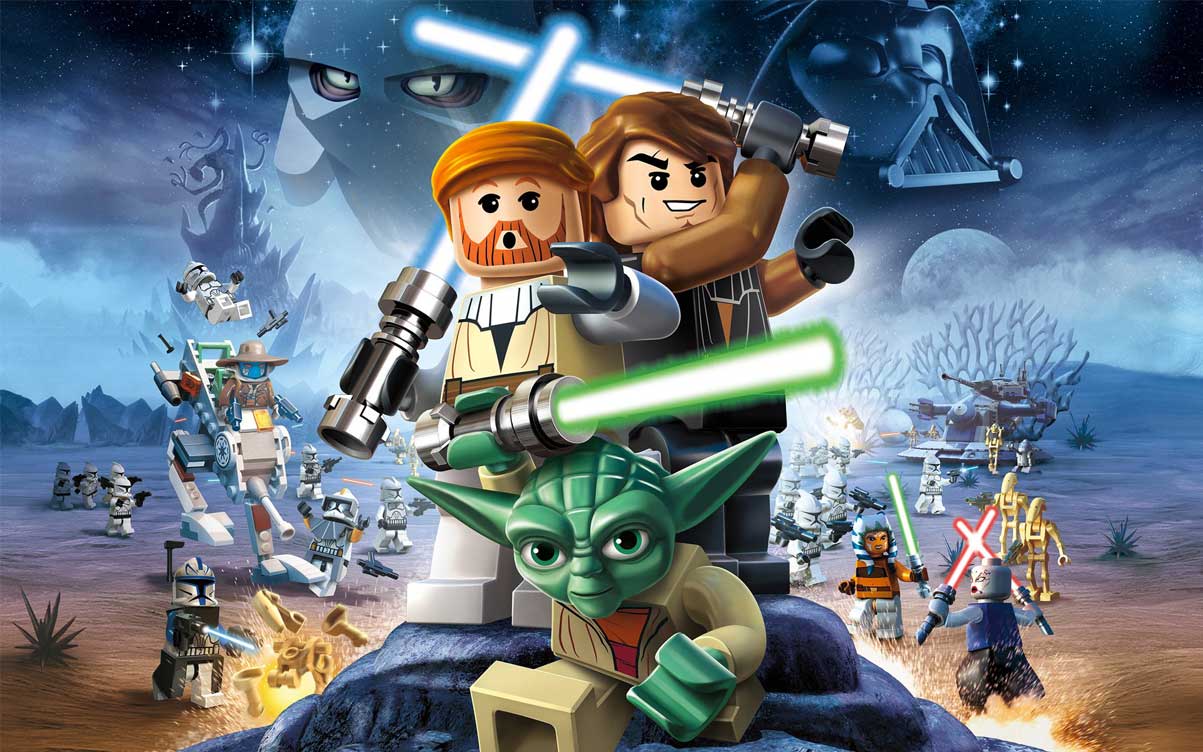 In recognition of Star Wars Day which is coming up on May 4th, Microsoft have packed this weeks Deals of the Week with Star Wars titles, as well as a free avatar item from Disney, just to push the boat out. That’s not quite all they’ve come up with, though, as the Lego Indiana Jones games have been cleverly sandwiched in to the collection, just in case Star Wars isn’t really your thing but Harrison Ford is.

Also on sale, though not technically in the weekly deals, are some musical add-ons for Just Dance and Rocksmith, which may tickle your fancy if lightsaber wielding Jedi or archaeologists don’t quite do it for you.

The full listing of games on sale and their respective discounts are as follows:

The Just Dance add-ons are also available on Xbox One, and all the deals will be available until May 5th. To pick one up for yourself, head over to the Deals of the Week page on Xbox Marketplace. And, of course, may the fourth be with you.