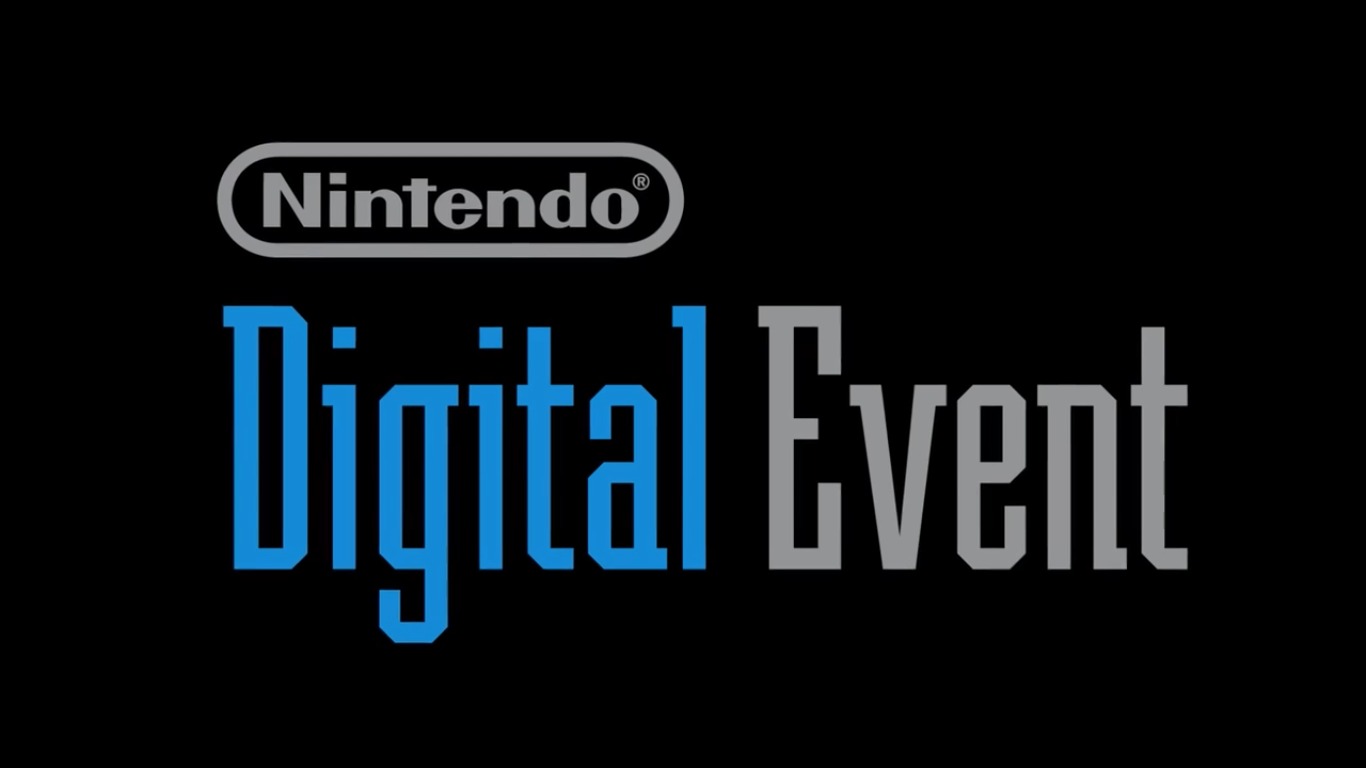 In an announcement video released today, Nintendo teamed up with Youtubers Mega 64 to unveil their plans for E3 this year. This includes a special Super Smash Bros Invitational Tournament held at the Nokia Theatre, along with a special promotion called Smash Fest with American electronic retailer Best Buy, which allows fans to play the game early at participating stores.

They also announced Treehouse Live @ E3, a livestream event which involves Nintendo developers and partners streaming new game announcements and footage throughout the convention for fans to watch, whilst also announcing their main event, the aptly-named Nintendo Digital Event, which will be held on the 10th of June at 9am.

See more in the video below and keep an eye out for more Nintendo news in the lead up to E3.