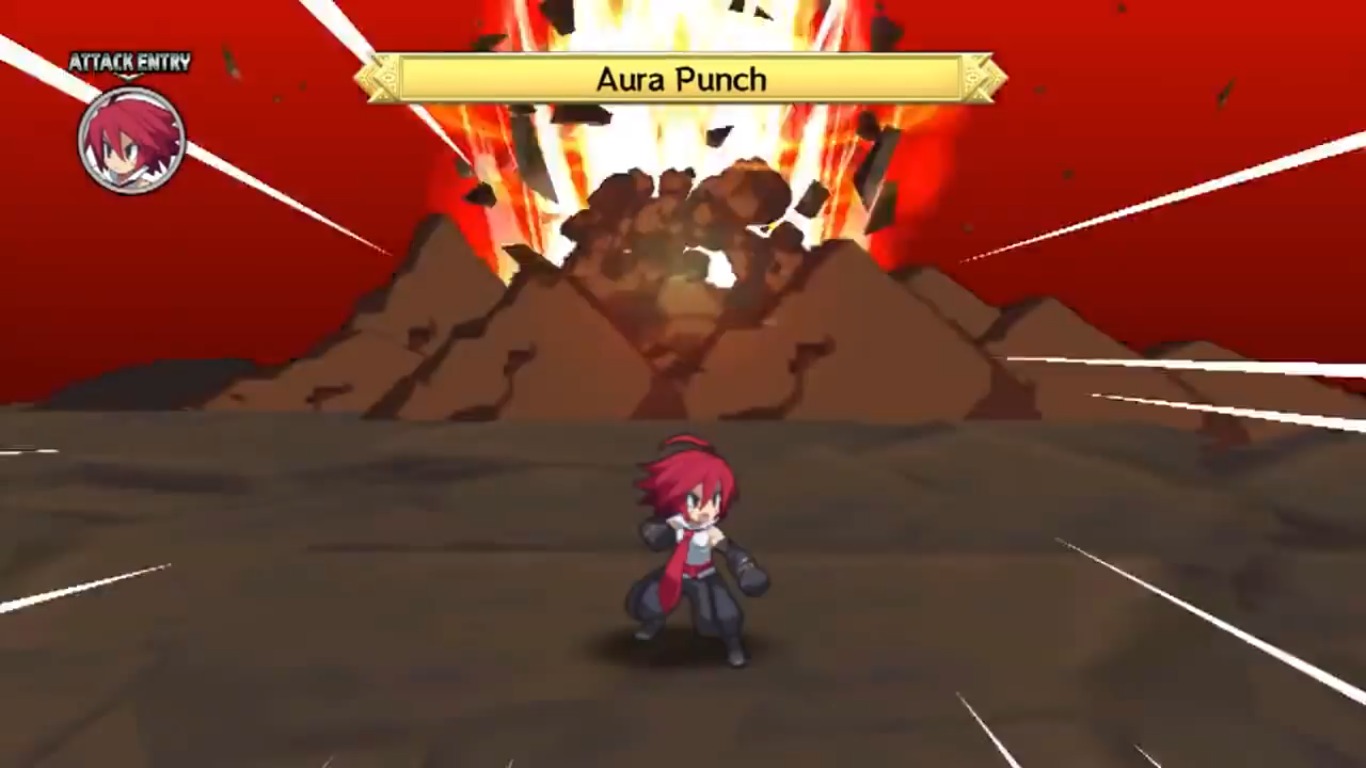 Everyone loves a special move. They are big, flashy, super-powerful and would probably kill not only the target, but the user if they were performed in real life. So let’s run down the top 5 most over-the-top and mind-boggling moves that always amaze whenever they are performed.

5- Prophecy (Skies of Arcadia)
Skies of Arcadia is a game that needs a sequel or a HD remake. A gripping adventure, unique overworld and super cool ship battles, complete with massive Wave Motion Guns. The move in question, Prophecy, sees your whole party flying through space, taking control of one of the 6 moons and then slamming it into the ground by using the power of friendship.

Let’s see the guys from Yu-Gi-Oh do that.

4- Catastrophe (Golden Sun: The Lost Age)
Golden Sun was an underplayed gem on the GBA which was known for its giant summons. While you can summon the god of rainbows to toss your enemy into the sun, a giant dragon which fires a death laser from orbit or bring down a meteor to crush your foes, my favourite summon has to be Catastrophe. A super-charged version of the summon Judgement, this move summons a humongous demonic knight from space which fires a electric pyramid from its abnormally huge sword which then goes on to unleash dragons made of purple lightning to ravage the world and your enemy.

You have to admit, that’s pretty metal.

3- Mystic Finisher (Tales of Graces f)
This is a bit of a cheat as this special move has 7 different phases but since they are all part of one animation, I think it counts. While Tales of Graces f may not have been the best Tales game, it still stood up in the Mystic Arte department, with many of them being utterly crazy. None more so that the series of Mystic Artes performed all at once by the boss of the EX Dungeon, the Fodra Queen. This move has you burnt by two suns, drowned in a massive sphere of water, hit by shooting stars, bombarded with waves of astral energy, caught in a supernova, thrown into an asteroid field being sucked into a black hole and then savaged by dark energy from another dimension.

2- Super Giga Drill Breaker (Super Robot Wars Z3)
Super Robot Wars has been a series I have always been interested in, but its lack of Western localisation has put me off as it looks like a seriously complex game. The game itself is a SRPG which allows you to control loads of famous mechs from anime old and new and seeing as Gurren Lagann is my favourite anime of all time, I had to pick this move. This special move copies the iconic attack from the final battle of the second movie, where you transform into a giant energy being, over 3 billion light years tall and then destroy your enemy with a drill almost twice that size. All whilst screaming the words ‘Giga Drill Breaker’ very loudly.

No matter how many times I see it, that move will always be awesome.

1- Every Special Move (Disgaea D2: A Brighter Darkness)
You may think this is a bit of a cop out but I could only do a top 10 list just based off the special moves found in this game. Even the most basic moves looks like they should be Ultra Combos in Street Fighter while the high level ones seem to break every law of physics, with one attack launching your character into space before slamming back to earth with so much force that it causes a second big bang. I’m serious. Just watch the video below for a small sample of the weapon skills found in the game which will blow your mind. And they aren’t even all the skills in the game!

Unless in Disgaea 5, you can destroy the whole multiverse with a single punch, I doubt they can top these moves.

So there you have it, the top 5 most ridiculously over the top RPG special moves. I will understand if you need to have a lie down after this, it’s all a bit much. I think I’ll have a cup of tea to calm myself down.