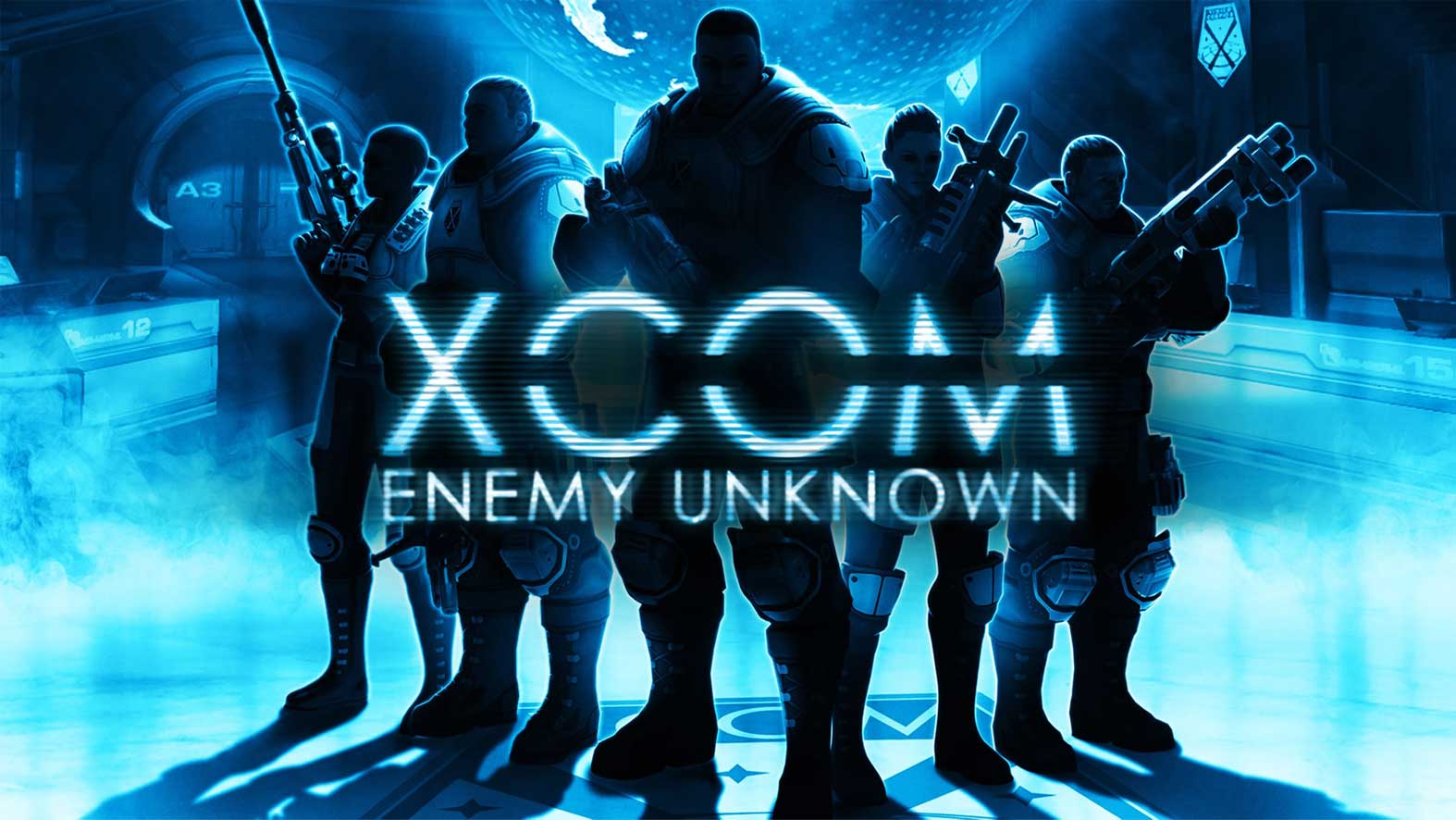 Following the huge success that XCOM had when it made it to iOS last summer, 2K have decided it’s finally time to bring XCOM: Enemy Unknown to Android markets. Announced earlier this week on the official twitter, fans can now pick up the game on the Google Play store for $10. It is yet to make an appearance on Amazon appstore, but 2K have assured fans it is on the way.

The Android version of XCOM: Enemy Unknown does not currently support multiplayer, but much like the iOS version, we can expect to see the feature added in a later update. Originally released back in 2012, it has been a long time coming, but it will no doubt be worth the wait for XCOM fans who are on the move.

If all that isn’t quite enough to satisfy your alien slaying hunger and you want to see how the VGU team fair in action, you can always check out our epic XCOM video series.