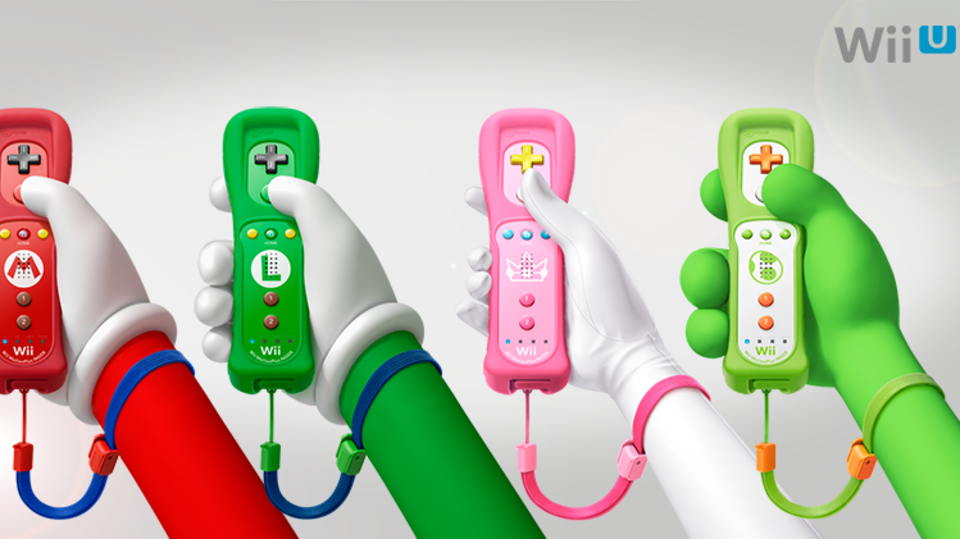 Nintendo UK have announced today that a new Wii U bundle is on the way to coincide with the upcoming Mario Kart 8 release next month. The pack has so far only been announced for Europe and Australia.

The Mario Kart 8 Premium Pack – Special Edition will include a black 32GB Wii U, black gamepad controller, a sensor bar and a physical copy of Mario Kart 8. It will also set you back £249.99. However, if you already have a Wii U and don’t really need another one, you can just pick up a limited edition Mario Kart 8 with Blue Shell figurine back, for around £60, if you’re looking for something a little special.

If the game and bundle isn’t quite enough and you still want some more Mario goodies to go alongside your purchase, a Princess Peach and Yoshi themed Wii Remote Plus controller will also become available. These are similar to the Mario and Luigi set that are already in circulation.

The bundle and new controllers will be available from May 30th, alongside the new racing game. For a glance at the Mario Kart 8 Premium Pack, check out the video below.