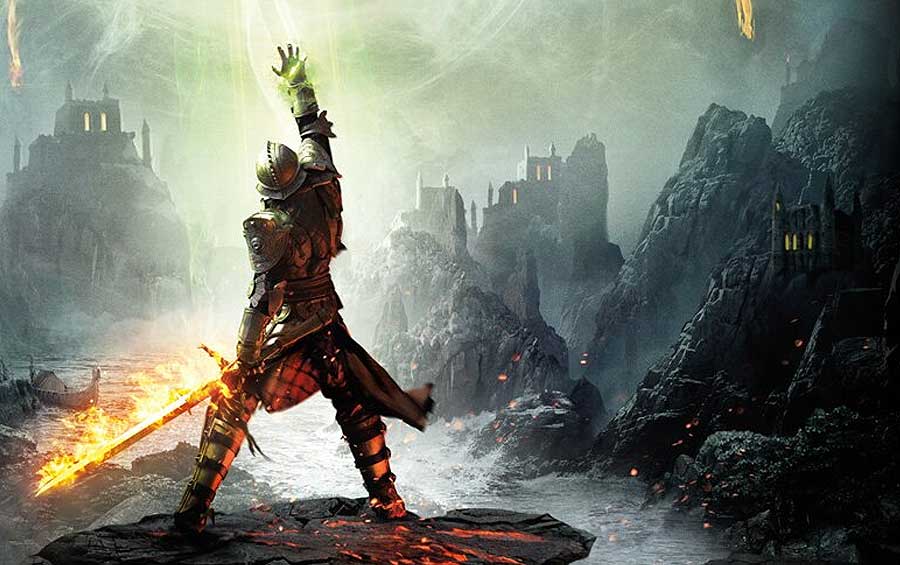 Over the past 48 hours a barrage of Dragon Age Inquisition details have been revealed by EA and Bioware, including the release date, box art and a new trailer. So here’s all you need to know about the third entry in the Dragon Age series in one neat bundle.

Arguably the most important point that has finally been announced is that Dragon Age Inquisition will be hitting a shelf near you from October 7th. This date pits Inquisition up against two other big titles, Sega’s Alien: Isolation and Warner Bros’ Middle Earth: Shadows of Mordor, which could make for an interesting scramble to the top spot. However, with Bioware’s reputation, Inquisition will probably have the edge over its release date rivals.

Next up, we have the box art. A wonderful piece of artwork which will be sure to stand out, Inquisition’s cover depicts the protagonist, the Inquisitor, channelling the energies of the fade into a dragon-shaped force to hold back the darkness. Creative director Mike Laidlaw commented that the hero in the image is intended to be gender-neutral, to reflect the choice of protagonist you can make in-game. 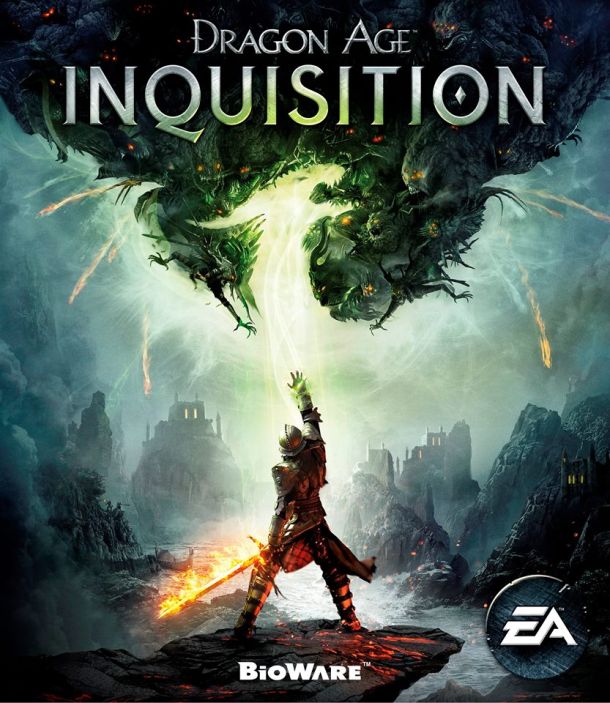 And last, but by no means least, we have the gameplay trailer that was released today. Showing off the graphics through stunning landscapes, monstrous creatures, and of course, spectacular dragons, the trailer gives us a taster of all the excitement we can expect in October.  The trailer also points fans in the direction of the Deluxe Edition of the game, which will feature bonus content such as armour and mounts, horse armour, and, mostly oddly, a throne. There is also a Collector’s Edition on the way, but details for that one are still under wraps.

Setting itself up as one of the most anticipated games of the year, Dragon Age Inquisition is definitely a game to keep a watchful eye on, even if you aren’t familiar with the series. And if you aren’t, well, you’ve got plenty of time to get the first two titles under your belt.

Dragon Age Inquisition will be available this Autumn, on PS4, Xbox One, PS3, Xbox 360 and PC. For more information, check out the official website.