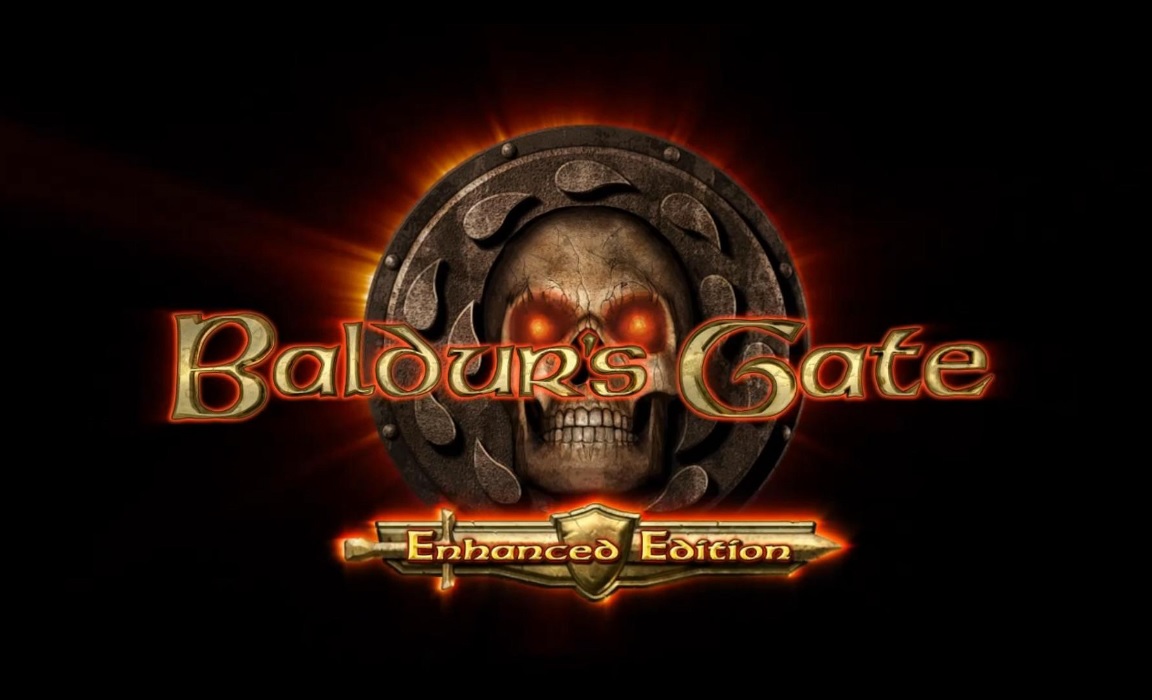 The original Baulder’s Gate was one of Bioware’s first steps into the video gaming world, and thanks to Overhaul Games, it is now possible to play the original game with enhanced visuals and remastered gameplay. Originally released in 2012 for Windows, then in 2013 for Mac and iOS, Baulder’s Gate Enhanced Edition has now been ported to Android devices just in time for Easter, and can be bought for the modest price of £6.99.

To find more about the game for yourself, be sure to visit the official website, or the Google Play store page. Are you excited to play Bioware’s fantasy epic whilst on the move? Let us know what you think in the comments below.