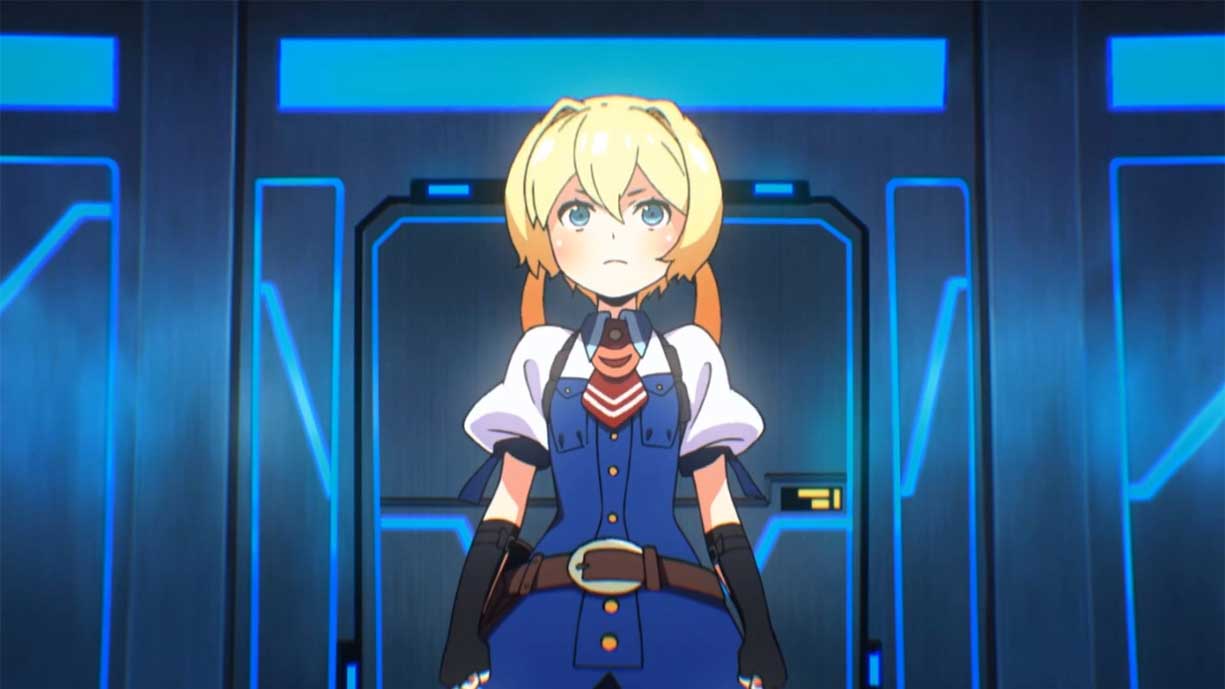 Nintendo UK today announced via twitter that the demo for Etrian Odyssey Untold: The Millennium Girl is now available on the 3DS store.

Published and developed by Atlus, The Millennium Girl is a remake and reimagining of the first entry in the Etrian Odyssey series. However, it is unique in that it has two game modes available, Classic and Story. Classic mode is similar to other Etrian Odyssey entries, as well as the original, with customisable characters and maps in a dungeon setting. In contrast, Story mode is designed in a more familiar RPG format, with an immersive story, pre-set characters, cutscenes and voice acting.

The full version of Etrian Odyssey Untold: The Millennium Girl will be released on May 2nd in Europe. For more information on the game, check out the official page on the Nintendo eShop.