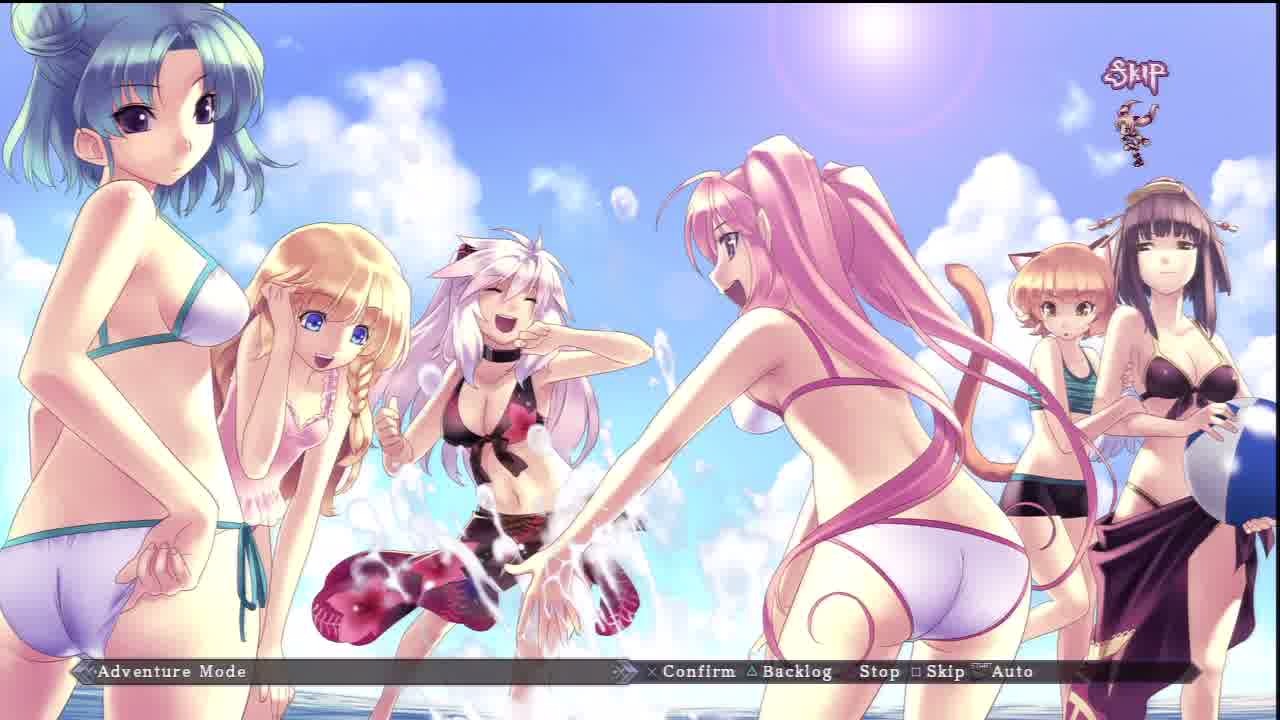 Here are some of the new features in Agarest: Generations of War Zero:

• Numerous graphical improvements – including the addition of stunningly animated character portraits
• Vacation Days – improve the bonds with your party and unlock bonus items, costumes and locations
• New Races – a variety of new races are now available for your party
• Enhanced Towns – with more interactivity and additional areas to explore
• Card Skill System – customise the main character’s battle style and skills
• Extra Mode – a new hard difficulty unlocked by players who have cleared the first game, also allowing access to the world map, items and all characters from the original game.

There are also new PC exclusive features such as cloud saving, a full revamp of how DLC is managed within existing saves, plus the ability to decide which direction the controls are to be offset. 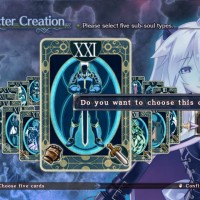 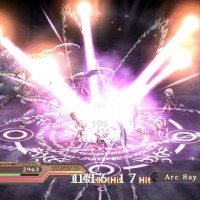 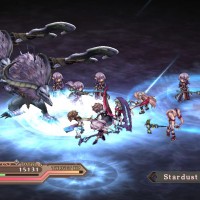 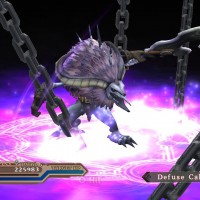 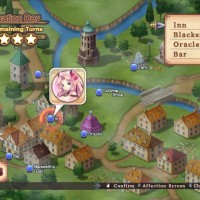