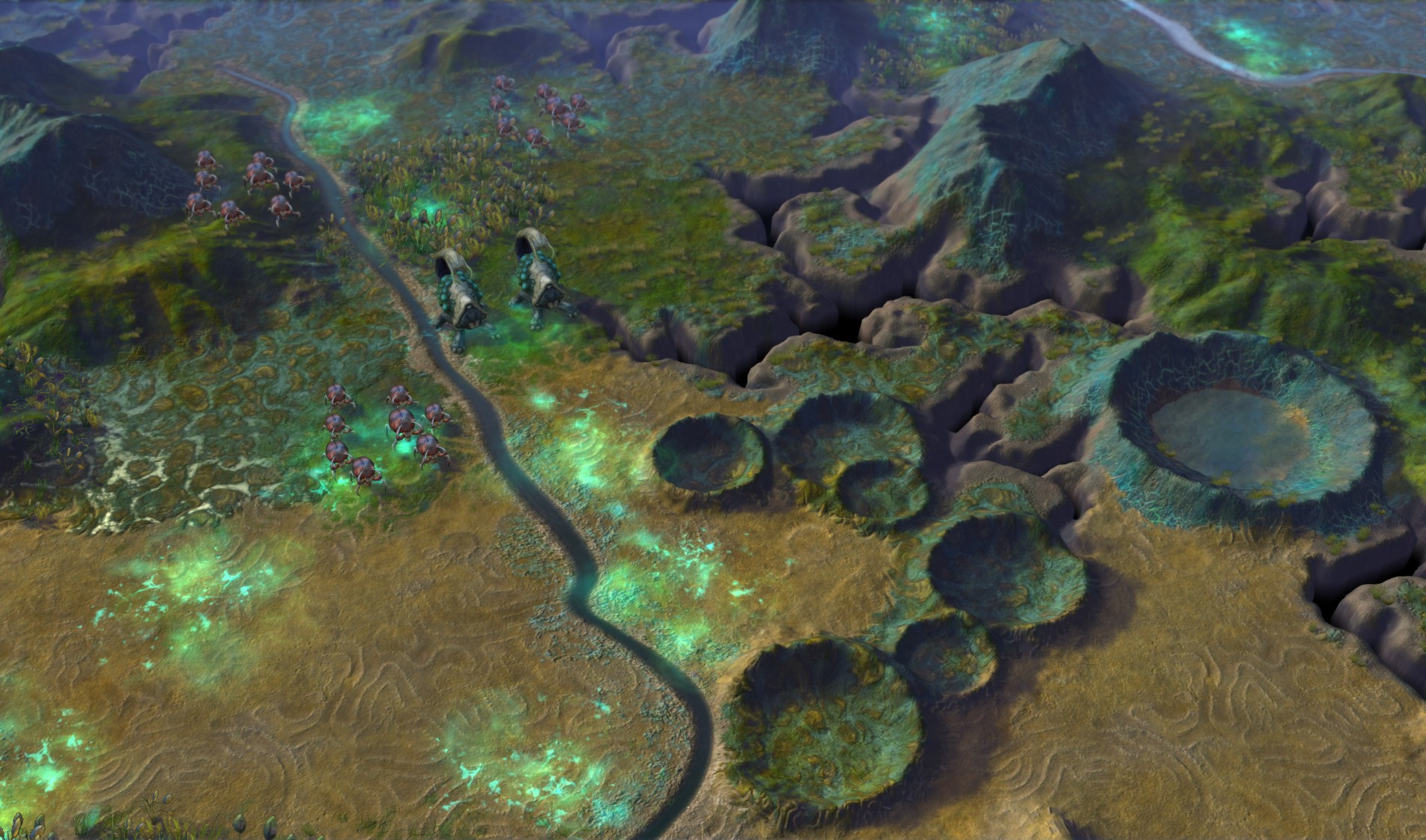 Looks pretty cool right? The developers talked a bit about Beyond Earth at the panel, stating that the tech tree has been replaced by a tech web, which allows for vastly different civilizations to rise up.

We’re big fans of Firaxis’s work and of the Civilization series in general, so we’ll be keeping a close eye on this title. Stay tuned for more Civilization: Beyond Earth news as it comes.