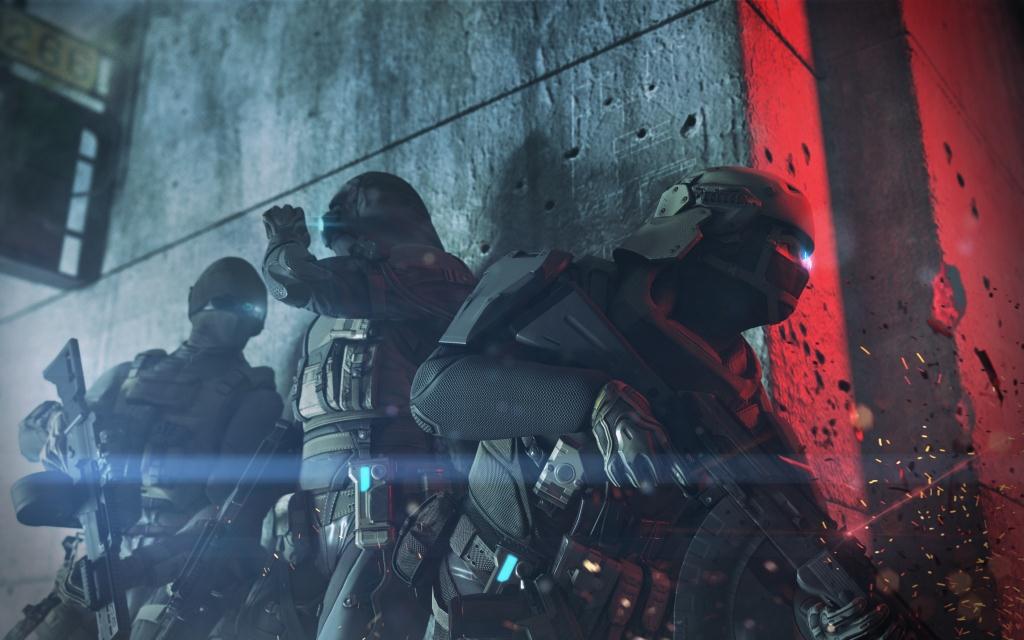 Ghost Recon Phantoms includes not only a new name but a new back story, interface as well as new character and weapon designs for all the three classes. Maps have also been improved with complete lighting and redesigned of the levels.

To get the best gaming experience around the world, Ubisoft will open new servers in Asia, Australia and South America, in addition to those already covering Europe and North-America.

To play head over to at www.GhostReconPhantoms.com