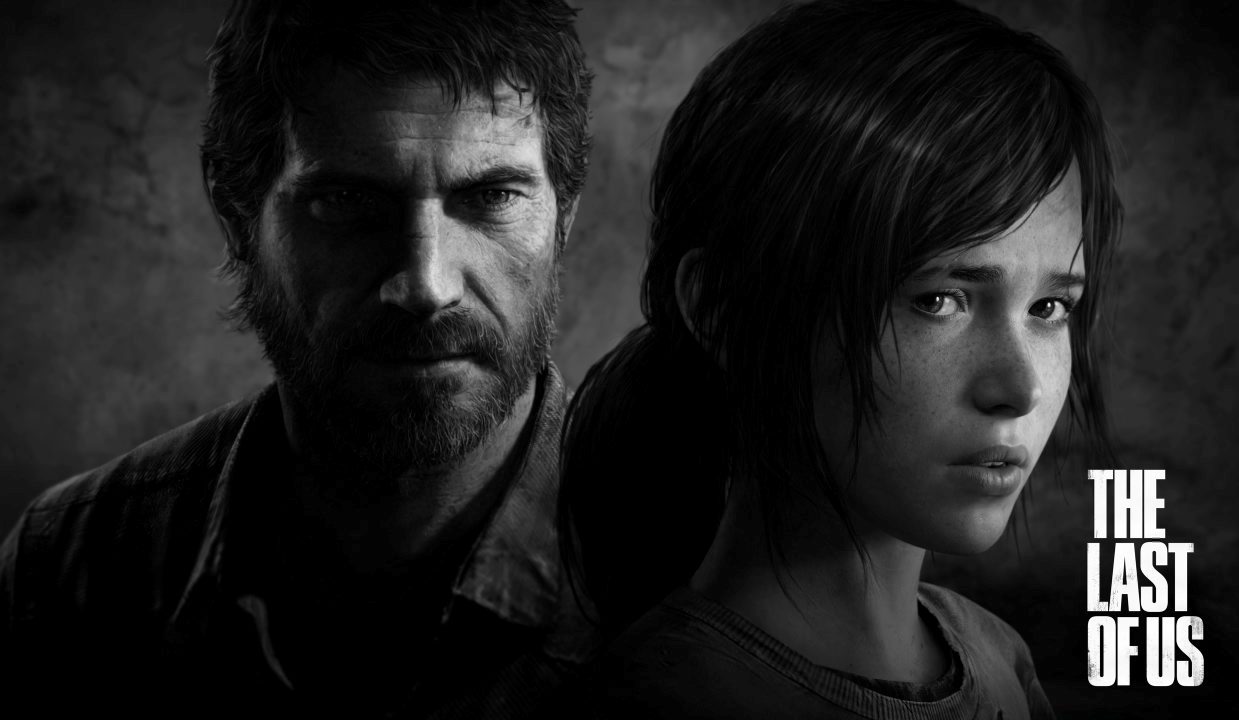 Many gamers who converted to the Playstation with the latest generation of consoles will rejoice at the news that The Last Of Us will soon be available for them to try. As many owners of the PS3 version will know, last years blockbuster hit, The Last Of Us, delivered an intensely engaging story that had players raving about how great it was. I personally have had many people ask if they could borrow my Playstation 3 just to play The Last Of Us, and I’m sure that a percentage of consumers who purchased the PS4 were under the illusion that they would be able to play it on their new consoles. Luckily those few who may have thought this will now get what they wanted, and all the 360 players who also switched sides will soon be able to experience The Last Of Us in arguably better conditions that it’s original sibling.

Boasting 1080p means that the cinematic wonder of The Last Of us will be upgraded with “higher resolution character models, improved shadows and lighting, upgraded textures” as well as other promised improvements. The remastered edition will also include the DLC map packs and the story expansion “Left behind”.  To go alongside these new features, a directors commentary will also be included that will run over the cutscenes, with creative director and writer, Neil Druckmann; game director, Bruce Straley; voice actor, Troy Baker, who plays Joel and Voice Actress, Ashley Johnson, who plays Ellie. this news was announced today on the official Playstation blog. The Last Of Us Remastered is said to be coming to the PS4 this summer, though that could change as development continues.