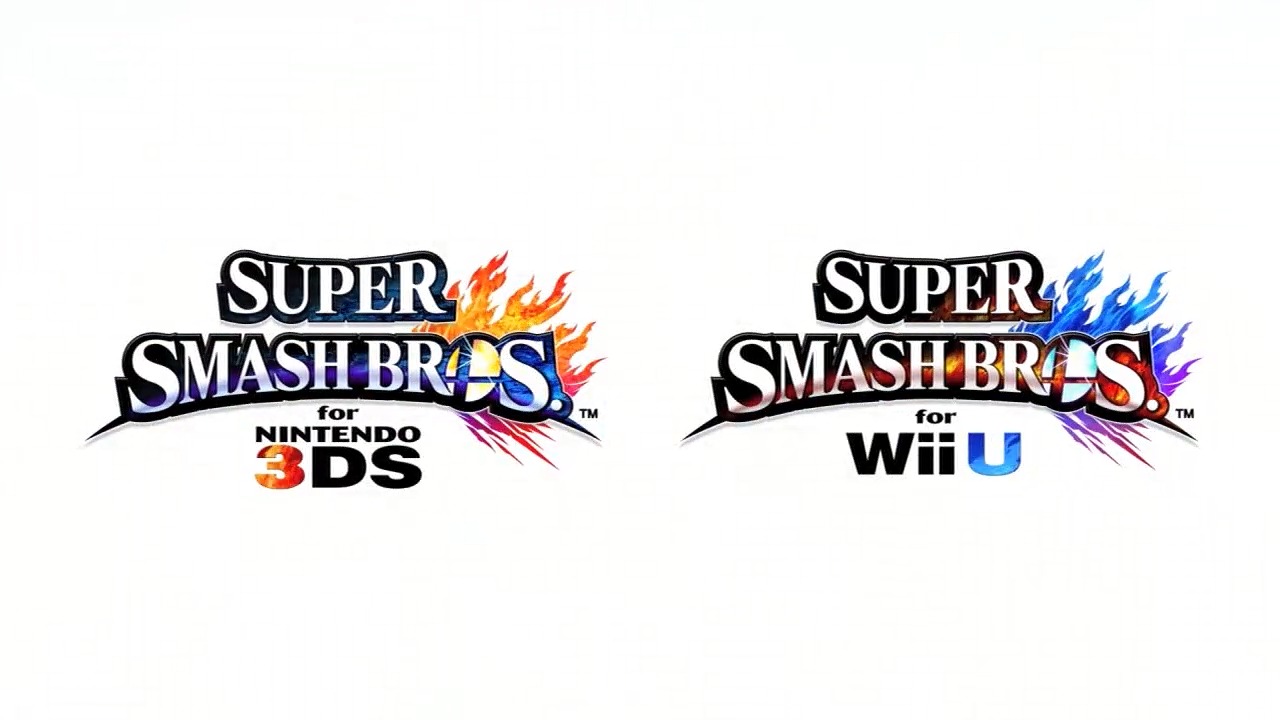 Less than two hours ago, Nintendo’s latest Direct presentation took place in front of the entire world, thanks to the world wide web. Instead of focusing on various types of games, it was the turn of Super Smash Bros. to take the limelight. A mountain of new information has been revealed about the upcoming titles, including some very welcome surprises that we could have only dreamed about.

Both the 3DS and Wii U versions will include the same playable characters, but the stages on which you will compete will not. The Wii U version will feature arenas such as Windy Hill from Sonic Lost World, the Wii Fit Studio from Wii Fit U and Palutena’s Temple from Kid Icarus Uprising, whilst the 3DS has the Spirit Train from The Legend of Zelda: Spirit Tracks, Prism Tower from Pokemon X and Y and Tortimer Island from Animal Crossing New Leaf. Old stages from previous entries will be coming back as well, but none have confirmed at this early stage.

The character roster sees many familiar faces pop up for a fight, such as Mario, Peach, Yoshi, Bowser, Fox, Pikachu, Kirby and King Dedede. All of the old fighters will receive alterations to their play style, such as Yoshi standing on his own two legs, and Zero Suit Samus going into battle on her own, instead of being a side effect of losing her armour. Joining the brawl this time around are Villager from Animal Crossing, the Wii Fit Trainer, Rosalina and Luna from Super Mario Galaxy, Little Mac from Punch Out and Mega Man to name but a few.

At the end of the event, Nintendo also revealed two brand new contestants for the competition. The flying powerhouse that is Charizard, and the aquatic master of the eastern arts that is Greninja. The former has been confirmed to retain it’s Mega Evolutions, whereas the latter will have make do with it’s regular form, or an alternate costume if they so decide.

The items and assist trophies will return from previous games, with the vast majority of them being exclusive to the latest iteration, such as Mother Brain, Skull Kid, Fairy Bottle and Steel Diver. Old classics such as the Beam Sword, POW Block and Fire Bar will also enter the fray, as well as the infamous Poke Ball, which has received an upgrade that will please many fans of the series. The rarest Pokemon of them all will now appear inside Master Balls, so it will be possible to tell if you are going to get a legendary or super powerful creature to help you out.

3DS owners will have a reason to feel privleged, because Nintendo have revealed an exclusive mode that is only accessible on the portable version. Smash Run can be played online with your friends, but there are no limitations on local play. Each game of Smash Run is split into two rounds, each with their own goals to complete. The first round is set in a large dungeon like area, similar to the Adventure Mode segments in Super Smash Bros Melee, or the Subspace Emissary from Brawl. The aim is to gain as many power ups to boost your vital stats, so you will be ready to fight your opponents in the second round with a possible advantage.

Online play has been confirmed for both versions of the game, and to the joy of fans of internet competition, all the restrictions have been lifted from Brawl so if you choose, you can play against anyone in the world without a friend code. While there is no formal ranking system, your Global Smash Power number will inform you how many players you are stronger than by how well you fight. Just how this is calculated, we will have to wait until release to find out.

If you are just playing online and not chasing stats, you will be able to choose to do just that. After selecting the online option in the main menu, two icons will be displayed. For Fun will only count the number of victories you attain, whereas For Glory is for the players that seek to be tracked on the moves they use, the characters they control and the damage they inflict, to name but a few of the possibilities.

From a technical standpoint, Nintendo claim that the 3DS version will run at 60 frames per second, whether the 3D effect is enabled or not. He did admit that this may not be true with all the trophies in the game, but all the fighting action will be as smooth as butter. If you are itching to find out when you can play the game, Nintendo revealed the dates are set for Summer 2014 for the portable version, and Winter 2014 for the console equivalent.

Are you excited to get ready to brawl, or will you waiting to get into the melee? Let us know what you think in the comments below.