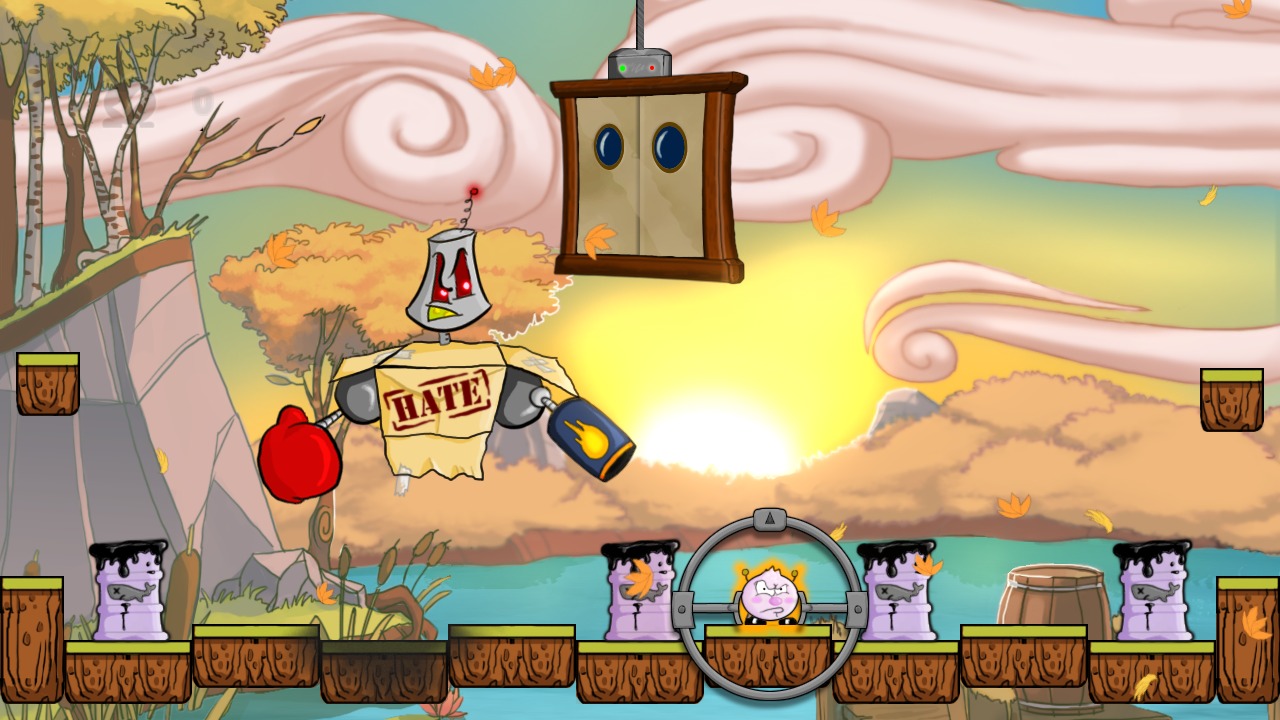 Desura has become one of the best places on the internet to pick up new and interesting games for competitive prices, and for a short time, you will be able to pick up this release from ApathyWorks for the cheapest price of all. Absolutely nothing.

Cute Things Dying Violently describes itself as Lemmings meets Super Meat Boy, and judging by the game-play footage I have seen so far, it isn’t too far from the mark. The game was originally released on Xbox Live Indie Games in 2012, but received a PC release some months later.

To download the game for free, simply go to the official Desura store page. You must have the store client to receive your copy, so if you don’t have one, I suggest you grab one before the offer finishes next week. The developers have also put the game up on Steam Greenlight, so if enjoy the game, be sure to vote so it can make it’s mark on the largest digital game store in the world.

Will you be helping these non-descript creatures escape a fatal end? Let us know what you think in the comments below. 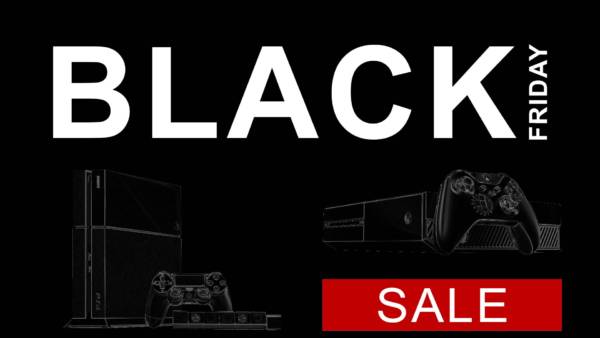 Black Friday Deals UK 2017: How to Get the Best Discounts This Year

The Crew & XCOM Now Free With Xbox Games With Gold