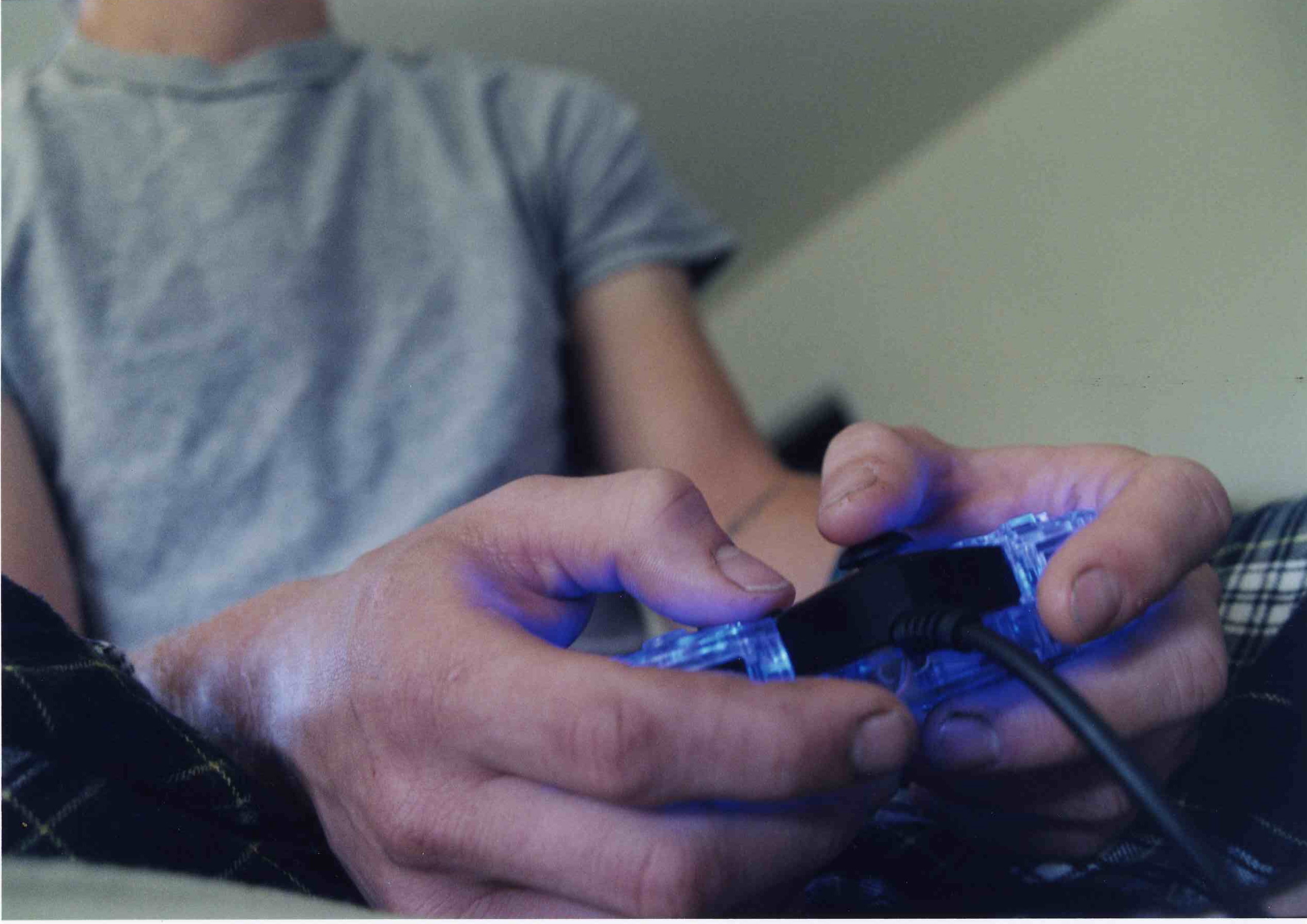 A new study suggests that those experiencing aggression after, or whilst playing video games, are more likely to be linked to the mechanics rather than any violent content, according to a report from the BBC.

Researchers created a non-violent version of Half-Life 2 along with a series of other tests in order to find if there is a correlation between violent video games and aggression within people.

The team found that games modified to have counter-intuitive, frustrating controls lead to feelings of incompetence leading to aggressive reactions.

“There’s a need for researchers who are interested in these questions not just to pull two video games off the shelf from the high street,” said Dr Andrew Przybylski from the Oxford Internet Institute, who carried out the research along with colleagues from the University of Rochester in the US.

“We need to have a more sophisticated approach so we’re all reading from the same experimental methods.”

Violence triggered by video games is a heavily debated subject, and we’re all quite use to seeing a headline blaming violent games for someone’s actions. The University of Oxford now believes the content of the game does not create the effect, but actually poorly built mechanics.

The non-violent, which was modified so players would ‘tag’ the opponent who would then evaporate, was played along-side the violent version and showed little difference in the player’s reactions. The study then moved to having one group go through a tutorial level to familiarize themselves with the controls, and one that skipped the level and went straight into gameplay. The test found that those unfamiliar with the controls felt far more aggression.

“If players feel thwarted by the controls or the design of the game, they can wind up feeling aggressive.”

“This need to master the game was far more significant than whether the game contained violent material. Dr Przybylski explained

“If the structure of a game or the design of the controls thwarts enjoyment, it is this not the violent content that seems to drive feelings of aggression.”

What are your thoughts on violence being linked to video games? Let us know in the comments.