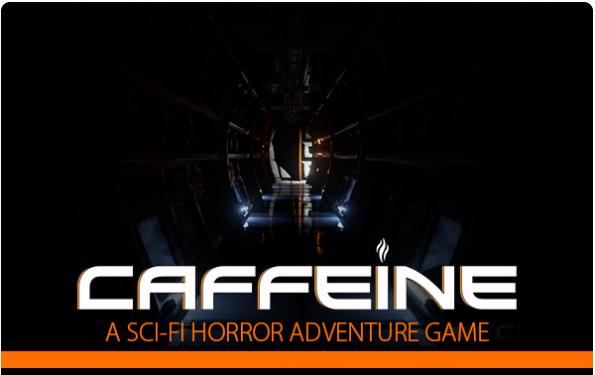 The new version of the Unreal Engine has attracted many developers with it’s new features and next gen capability. Many of them have actually abandoned the use of the current engine, and switched to Epic’s latest release for many different reasons. Whether for cost or usuability, thjat is precisely what Incandescent Imaging have done with their latest game named Caffeine.

Set in a space station where it is possible to mine for caffeine, the game is a horror adventure that places you in the shoes of a young boy who is apparently the only current resident. Various clues are hidden around the station, so it is up to you to find out why you are there, and what has happened to the crew and the mining vessel.

To see what the developers of Caffeine have done with Unreal Engine 4, be sure to check out the new teaser trailer below, and look at the IndieGogo campaign for more information.

Will you be mining for Caffeine when it is released? Let us know what you think in the comments below.