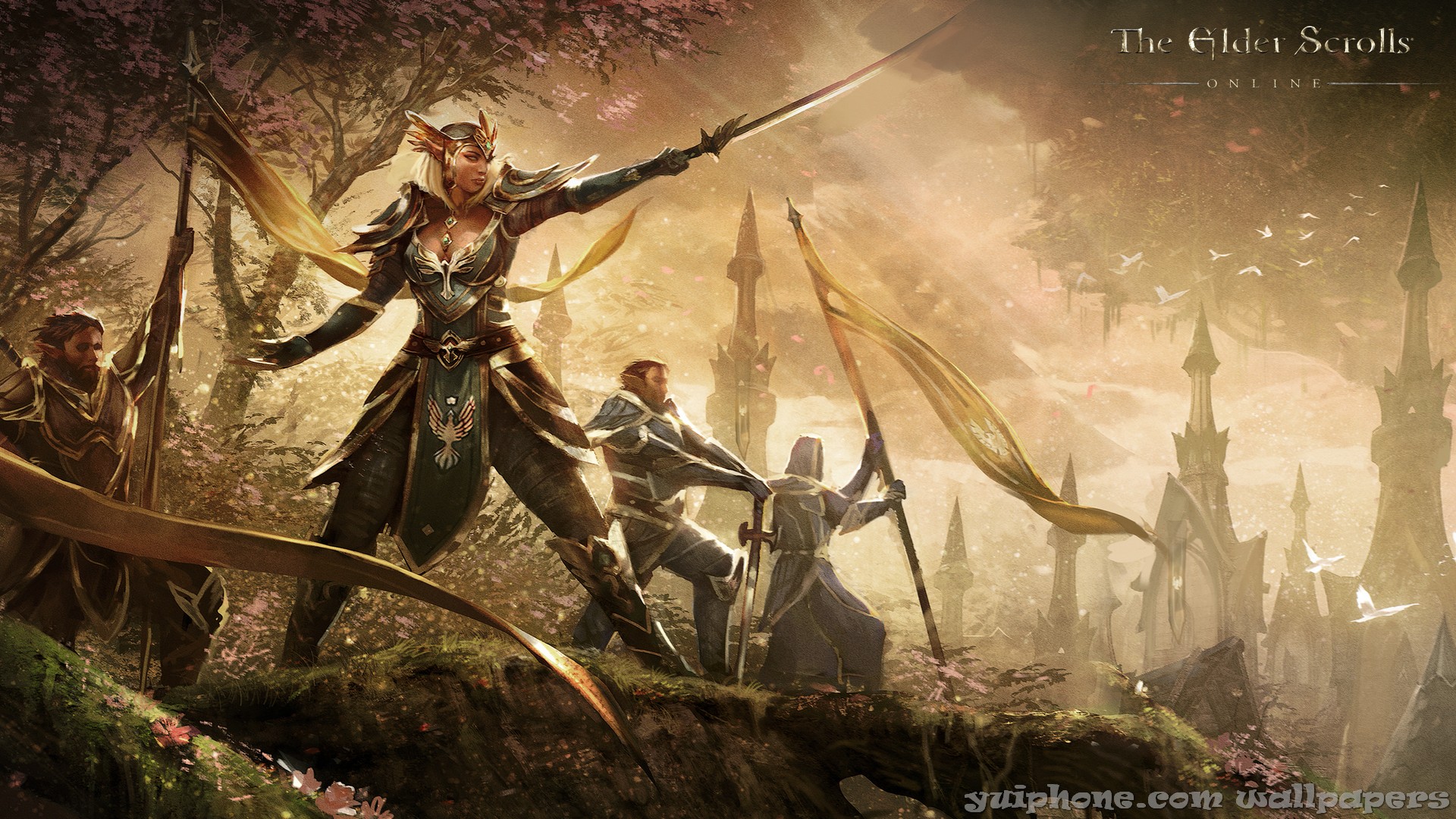 It’s here and ready to take you on a ride through some of your favourite Elder Scrolls locations. ESO has been released and will allow gamers to play in the universe in a new MMO format.

Developed by Zenimax Online Studios, The Elder Scrolls Online is the next chapter in the legendary and award winning series of games. To celebrate the official release, the developers have come out with a new trailer showcasing The Seige.

The game will allow players to create their own hero to go on epic quests throughout Tamriel. Your champion will encounter huge, rich worlds that you and your friends can explore together. Or if you prefer to test your might against the other factions, why not show off your skills in the massive Player vs Player battles.

Matt Frior, Game Director of ESO, had this to say about the new title:

“We are grateful for the overwhelming response to The Elder Scrolls Online. With 5 million people registered for beta, it’s clear that a large number of fans are eager to jump online and experience everything the game has to offer. We couldn’t be more excited to get it into everyone’s hands.”

Critics have awarded the game Best Role Playing Game at E3 2013 after the initial reveal. This joins the ranks of the other Elder Scrolls titles such as Skyrim, Oblivion & Morrowind that all earned Game of the Year awards since back in 2002. To This day the series has sold over 20 million copies.

The title is now live on PC and Mac but is still being developed for the PS4 and Xbox One.

Glad to see that the Elder Scrolls Online is now live? Or do you prefer to play one of the older titles in the series? Let us know what you think in the comments below.