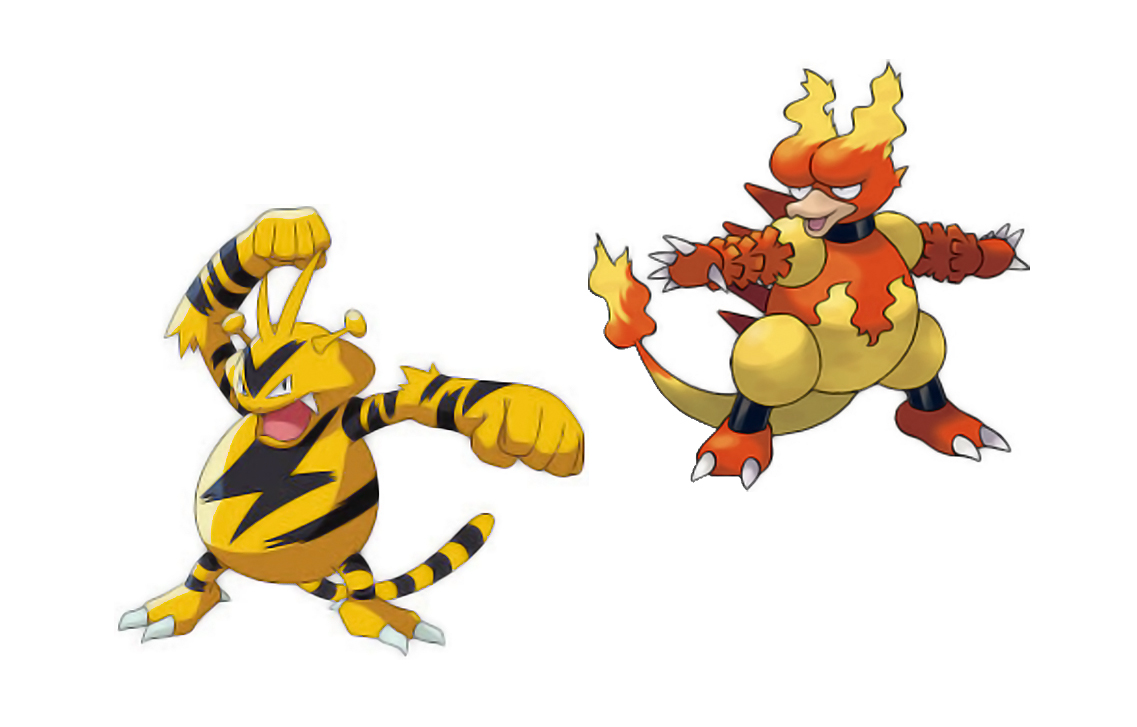 From today, Pokemon X & Y players in the UK can pick up a new fighter for their team, just by heading down to their local Game retailer. Those with X will get Magmar holding a Magmarizer, while those with Y will get Electabuzz holding Electirizer.

All you have to do is find your nearest Game store and ask one of the staff for the Pokemon event code. A receipt will then be printed for you, which you can redeem in either game to receive your new team mate. You also have the chance to pick up a free Pokemon Trading Card Game: X&Y special sampling pack, while stocks last, which includes a special foil Pikachu card.

The same event will start in Australia in a weeks time, on April 11th. It’s the same drill as it is in the UK, except you can choose from EB Games, JB Hifi or Target to receive your code from.

The Pokemon are only available while stocks last, so while the event is tentatively active for the next month, you should probably go sooner rather than later if you’re interested. However, the code will remain valid until September 30th, so if you don’t have the game yet but are thinking of picking it up soon, you could always get one anyway to use at a later date. 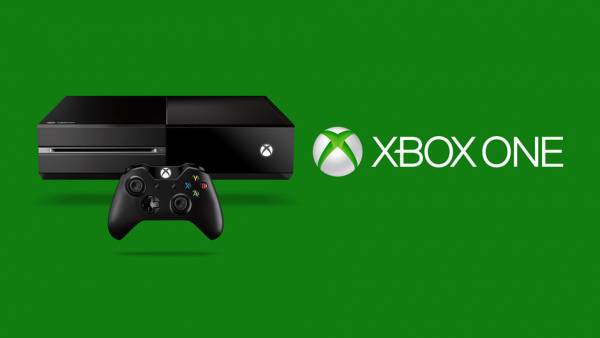 King’s Quest Episode 2: Rubble Without A Cause Review
Powered by Magic