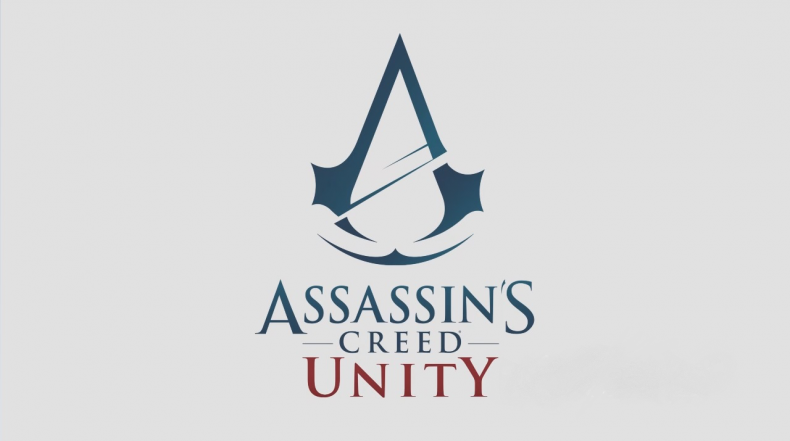 A possible leaked piece of Assassin’s Creed Unity concept art has been published online. An image taken from a YouTube video (which has since been taken down following a copyright claim from Ubisoft) has made its way onto NeoGaf.

There has been no confirmation if the screenshot does come from Unity. A spokesperson for Ubisoft told DualShockers “We don’t comment on rumors or speculation on unofficial material. We’ll share official gameplay pictures of Assassin’s Creed Unity over the coming months.”

Unity was officially announced in March after the game’s title and first screenshots were leaked. The title will be set in 18th century Paris. The leaked images show a protagonist wandering around Parisian landmarks.

The game will be available later this year on PlayStation 4, Xbox One and PC.