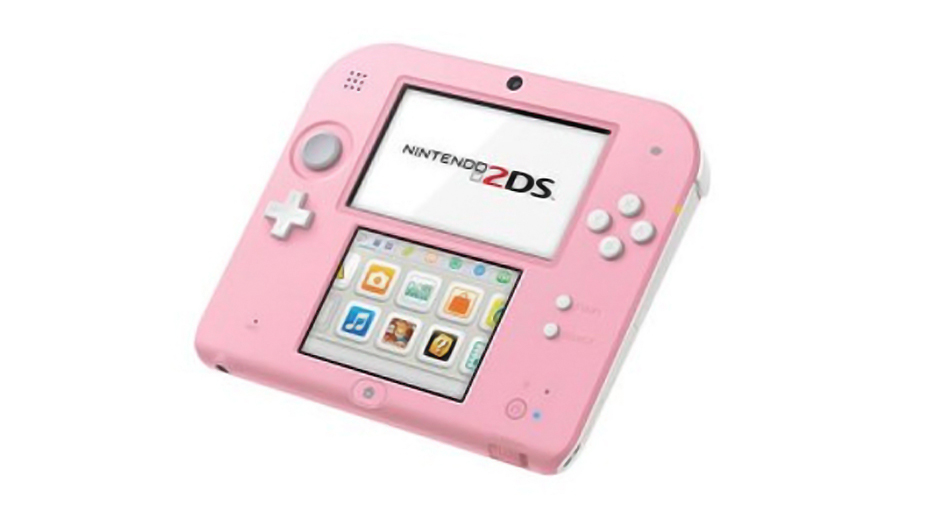 To coincide with the release of Kirby: Triple Deluxe in Europe, a new pink and white 2DS has been revealed by Nintendo. Though it won’t ship with the game, the two will launch on the same day, on May 16th. There are also plans to release a silver 2DS carry case alongside the two, providing the complete package for any Kirby fan.

Similar to the Peach Pink 2DS which was revealed last month, there are now two pink consoles in the growing 2DS family. However, if you’re still not sold you can always hold out for something a little more to your tastes, as Nintendo do love their colourful consoles and will be sure to release more as the months go on.

Unlike the Gamestop exclusive, the pink and white 2DS will be available from all regular retailers in Europe.