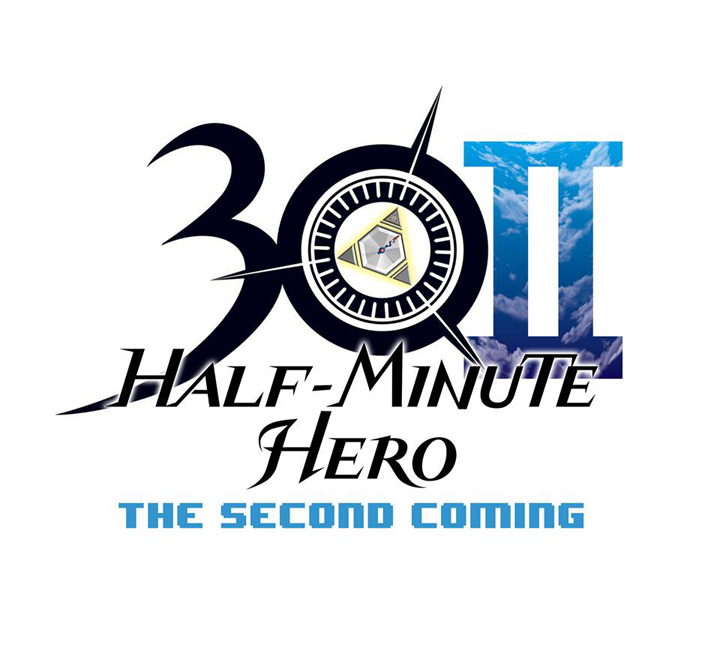 Unlike most RPGs, Half-Minute Hero: The Second Coming likes to keep things short and sweet. This even extends to the game’s intro sequence, only clocking in at 25 seconds long, which was posted on the games Facebook page earlier this week.

Marvelous Entertainment let you focus on the short-term, exactly 30 seconds worth of it, but it is taking them a long time to port the 2011 PSP exclusive to the west. We also will not be getting it on handhelds, instead we are receiving an enhanced version on Steam.

No release date has been given but judging from the recent media push Half-Minute Hero: The Second Coming has received, we expect soon.