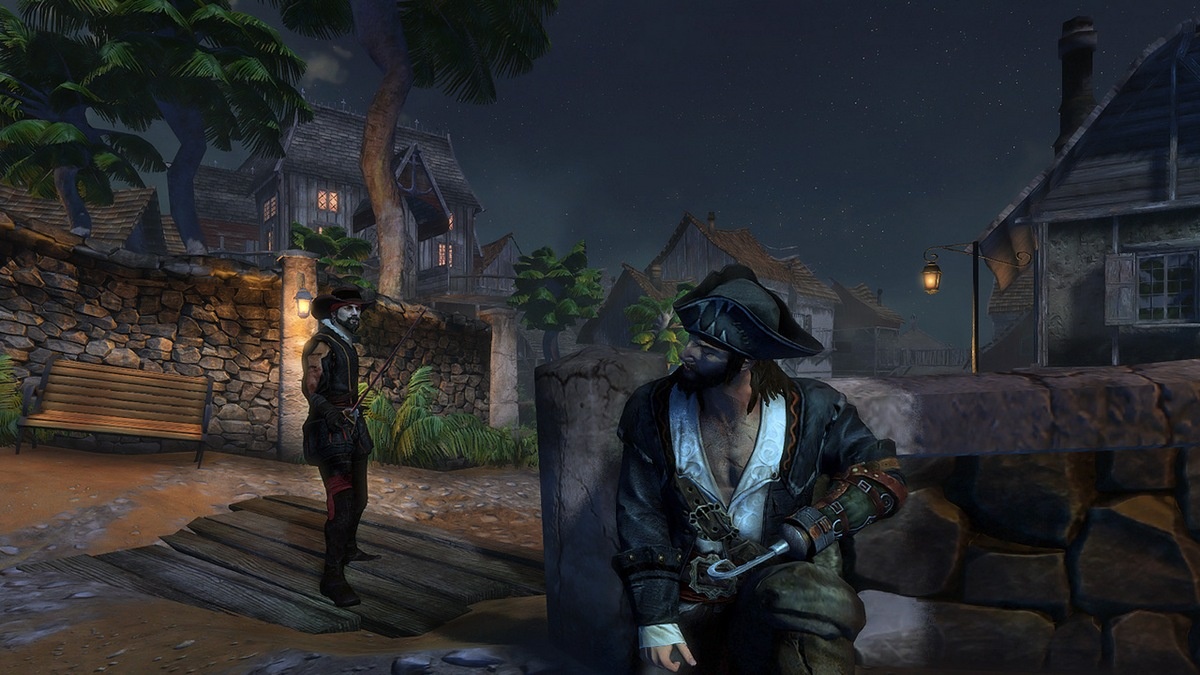 Video games featuring pirates have seen a slight dip in popularity as of late, but this was rectified by the arrival of Edward Kenway in Assassin’s Creed 4 – Black Flag. Now that the seas have settled, it is clear to see that a new nautical bandit game is on the horizon, and is intent on taking no prisoners by sending their opposition to Davy Jone’s Locker.

Raven’s Cry is the latest title from Reality Pump Studios, a company that are no strangers to success, following the release of the Two Worlds franchise. The game will arrive on the 14th of October in North America, with a European release date to be confirmed at a later date. To find out more information about the game, be sure to dock anchor at the official website.

Will you be keelhauling your money into TopWare Interactive’s treasure chest, or will you set sail for another adventure on the high seas? Let us know what ye think in the comments below.