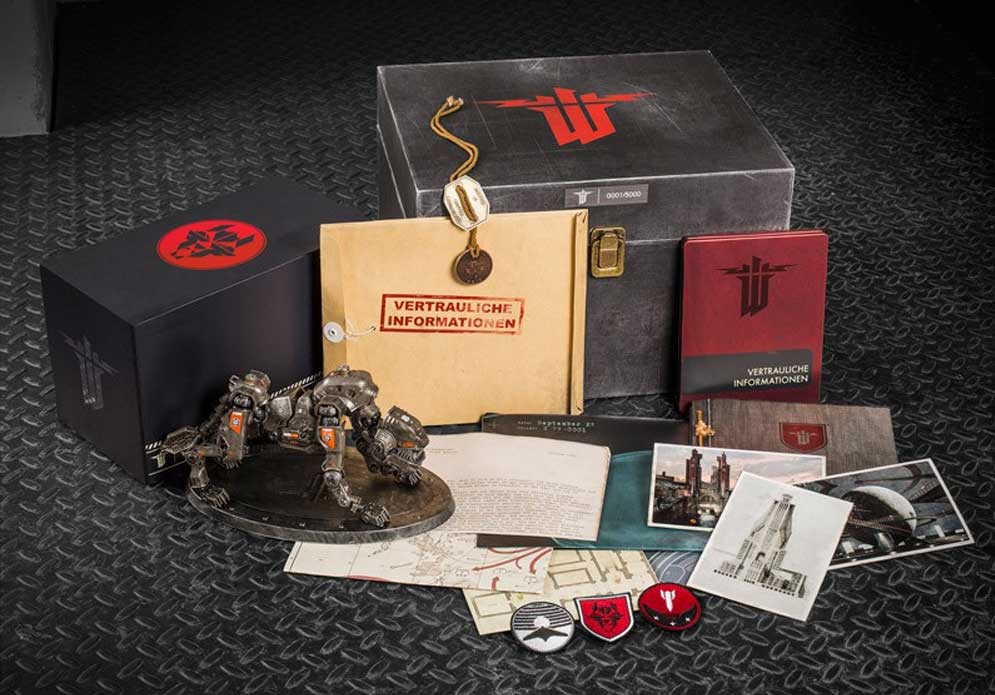 Bethesda have announced today that Wolfenstein: The New Order will now be released on May 20th for those in Europe and Australia. This means that the game will face a worldwide release rather than the slightly staggered one previously proposed.

As well as this, Bethesda have revealed a collector’s edition for Wolfenstein, which will be full of goodies but will not actually include the game. This is to encourage you to buy the game through your favourite retailer, rather than Bethesda.

The Panzerhund Edition will be limited to 5,000 priced at $100, which is available for pre-order now through the Bethesda store. It will consist of a footlocker style box, containing classified documents such as maps and case files, a steelbook holding 14 weathered postcards, little odds and ends such as patches and dog tags, and an impressive 8″ Panzerhund statue. 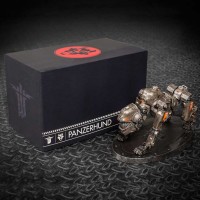 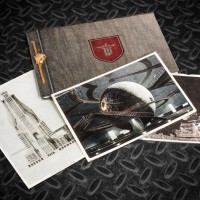 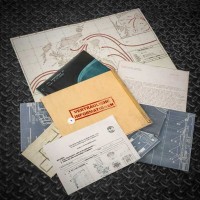 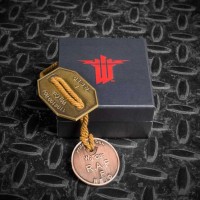 For more information on Wolfenstein: The New Order in the build-up to its release, be sure to keep an eye on the official website.