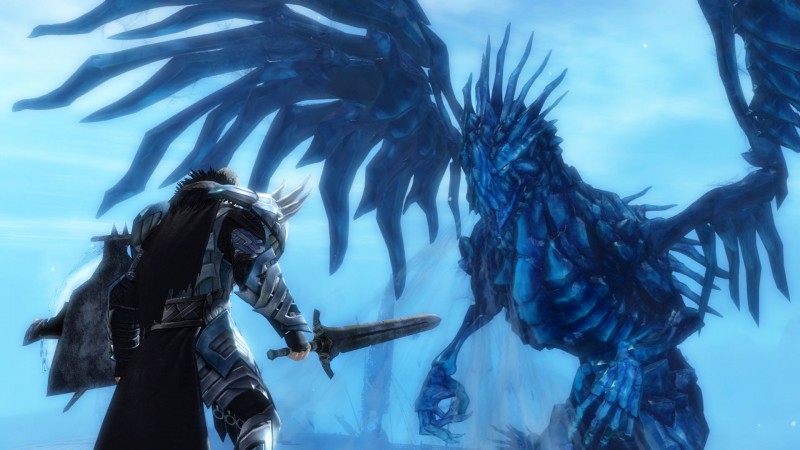 Rejoice heroes of Tyria. The Feature pack is on the horizon. Come April 15th, changes big and small will be blessing the game in all manner of way. From traits to the way you form a group, keep your eyes peeled for updates and clear your dairy for the updates day of release.

First announced on 20th of March in Colin Johanson’s Guild Wars 2 article, the April 2014 feature pack will include a range on upgrades that will affect the way you play the game. Between the periods from now until release, the team will reveal the different features once by one. The features that will be revealed from now on are listed as follows:

A New Way to Explore the Looks of Guild Wars 2

This feature will be revealed tomorrow, March 24th. On first impressions from the name of the feature, it would seem to indicate that changes are near on the graphical side of the game. This might mean an update to the engine, shaders, or even models. It also may explore the armour for characters and how to customise them. Until the time of release, we shall have to speculate.

A Colourful Outlook shall be discussed tomorrow also. Gather from the name, it could reference the living story and how the land of Tyria has been through dark times on there might be light at the end of the tunnel. Or in a more direct sense of the title, the update may introduce changes to the dye system. More specifically changes to the character bound dyes and the transition to an account bound model.

On March 26th, the Looking for Group article will be posted. Evidently, the article will most likely discuss the aspects of players and the ability to join/create parties to take the many challenges of the game.

This article, to be revealed on March 27th, does not give much away. It could be talking about character slots, Gem Store purchases, or even world transfers. We shall have to wait and see what the content is about.

Also on March 27th, the article named Account-bound will be talked about. This article may be talking about aspects such as account bound items that are also featured in many other MMORPG games.

A Solid Foundation will be posted March 28th. Some of the main things that can be inferred from the title can be, again, developments in the living story, changes to existing systems in the game such as PvP, WvW, dynamic event etc., or features that have yet to appear in the game.

Lastly, Facilitating Friendly Play will be released in a three parts between April 2nd-4th. The article will most like talk about the PvP and WvW scene as well as the PvE section of the game. Systems and measure that encourage such play might be on the books but we shall have to see when the time arises.

So tune in fellow heroes. The road to change is one for walking. What do you think the remaining articles will talk about? Leave a comment below to share your thoughts. For more details, keep an eye on the official Guild Wars 2 website. Also, take a look at our article on Traits Unleashed, the first article on the Feature Pack. Game well. 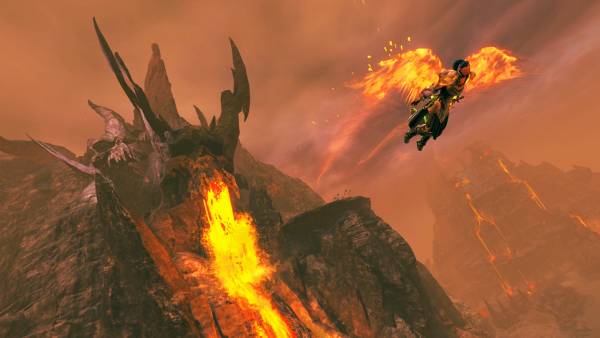 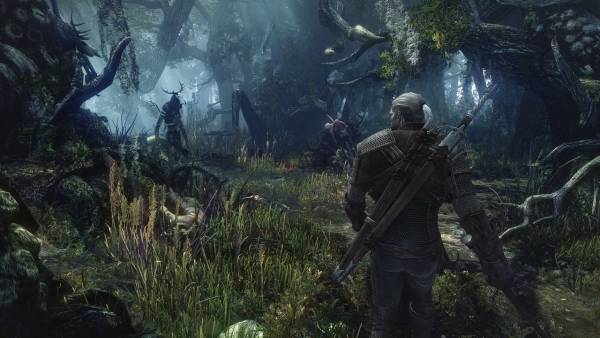 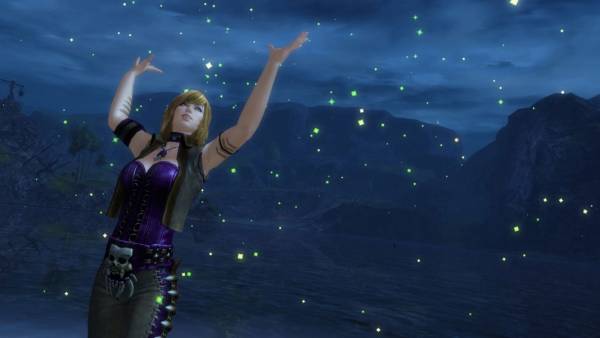 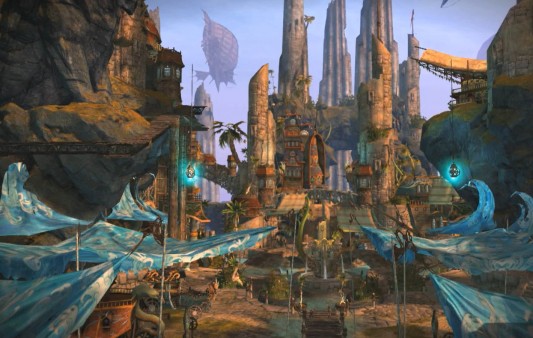 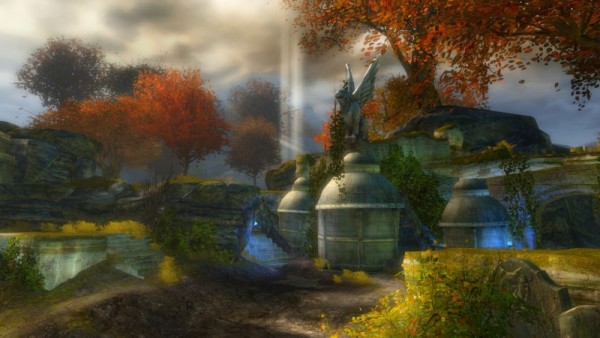 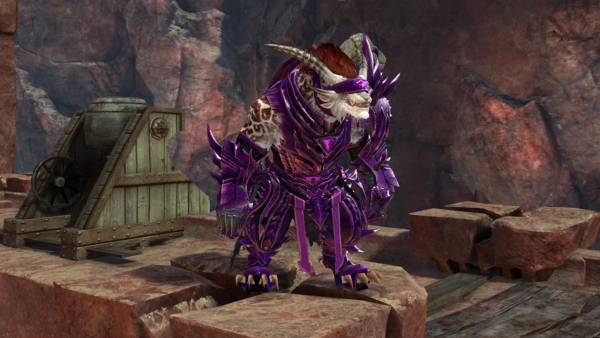