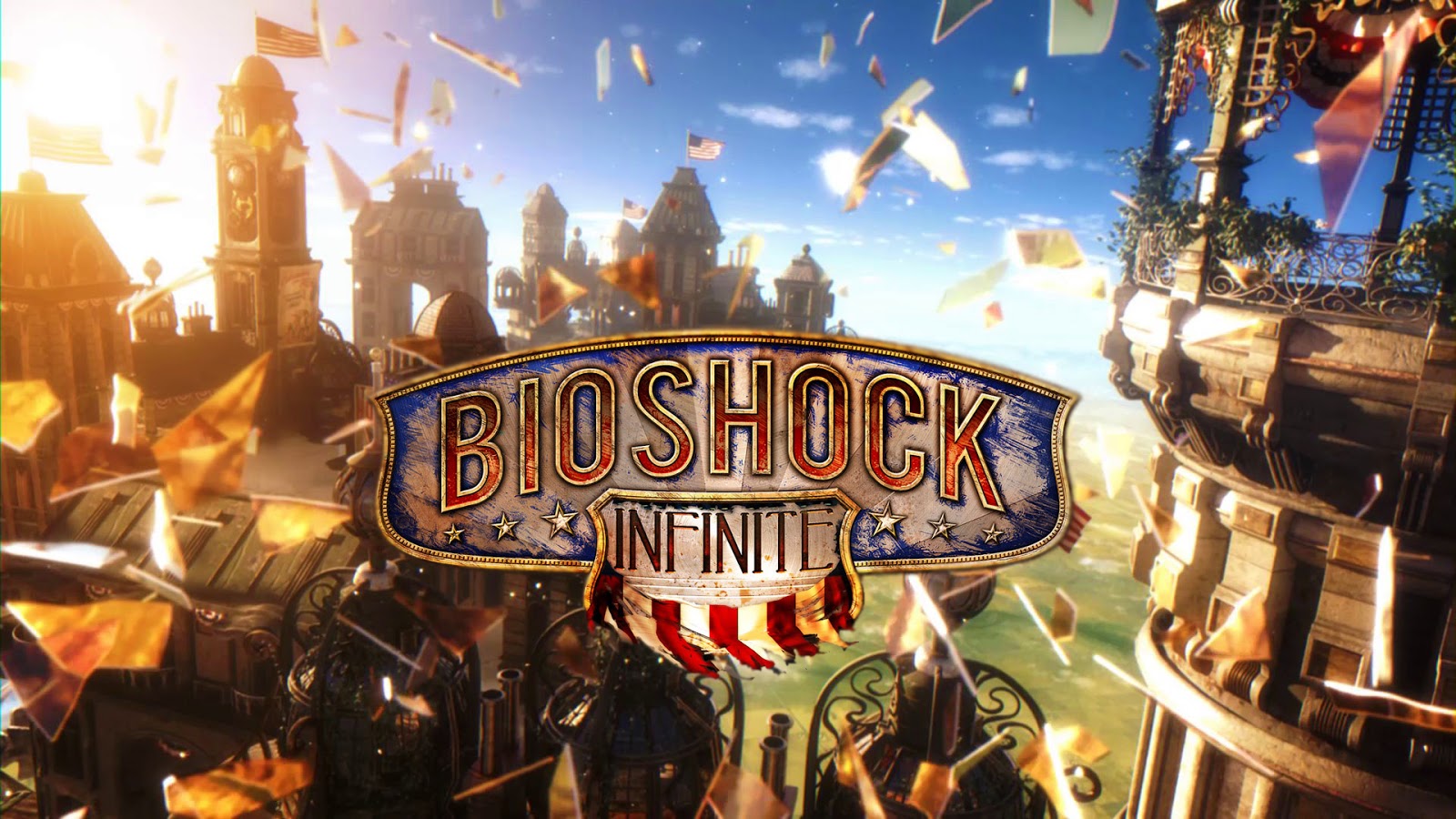 As if wasn’t enough that Sony are offering most of the Bioshock titles and DLC in their Spring Fever Sale, now Xbox 360 and PC owners can get in on the action too. Conveniently, the sales are just in time for the second instalment of Burial at Sea DLC, which was released today.

In this weeks Gold Deals, Microsoft are offering all three Bioshock games and DLC at impressively low prices. With Bioshock 1 and 2 at just £3.74 and Bioshock Infinite a steal at £6.59, you can pick up the entire series for close to £14. This is most likely the the lowest Bioshock Infinite will go for quite a while, and is certainly the lowest it has been thus far for the console. As an added bonus, the DLC packs Columbia’s Finest, Clash in the Clouds and Burial at Sea Episode 1 are also included in the sale.

Meanwhile, Amazon US are offering the entire Bioshock trilogy on PC for the incredible price of $12, which will be delivered instantly via download code. While this is exclusive to those in America, it’s another great deal well worth investing in.

If you’re yet to venture into the stunning and mysterious cities of Rapture and Columbia, now is your chance to get in on the award-winning action.