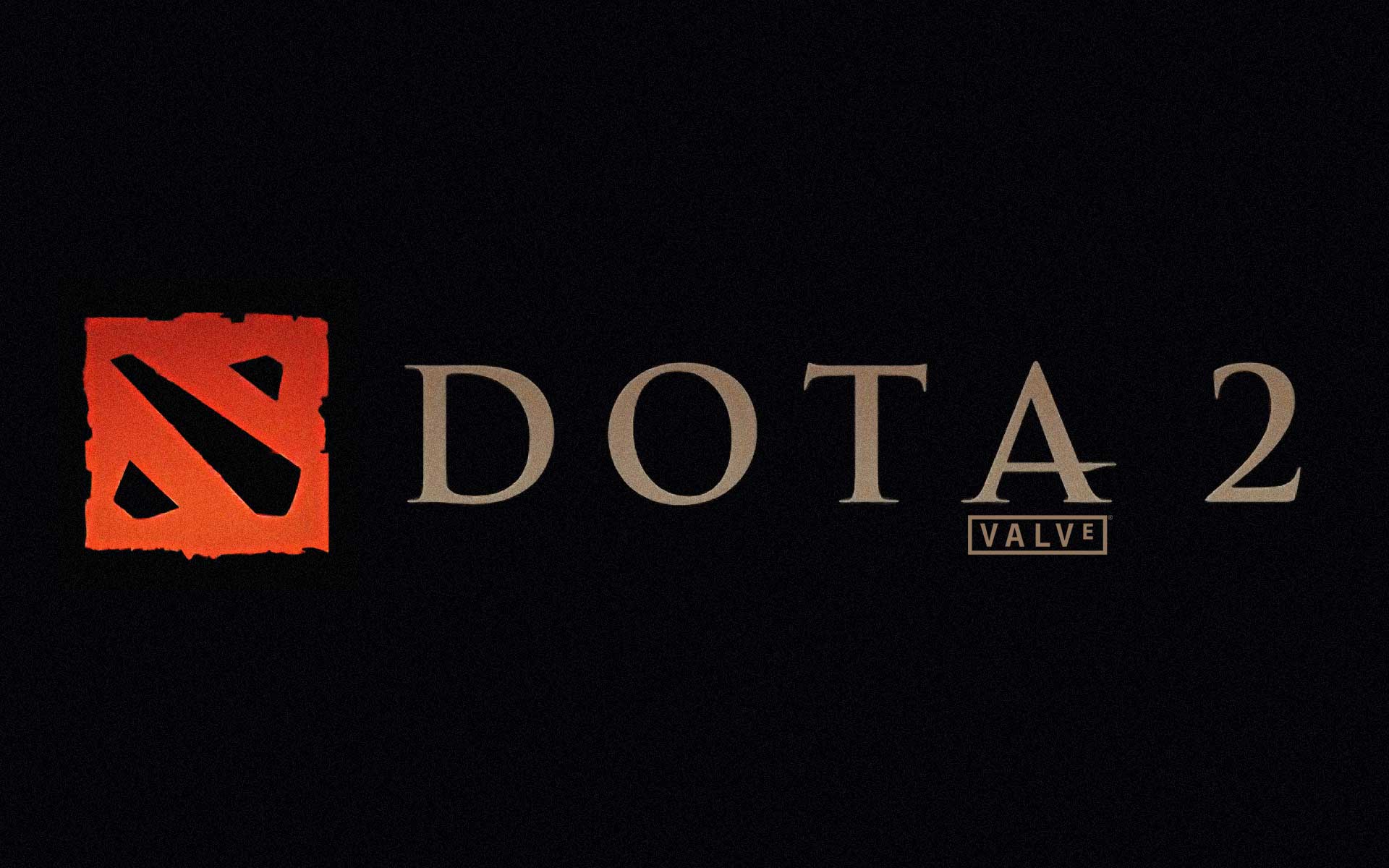 Valve have revealed this week that they are making a few little tweaks to Dota 2 treasure system.

After the latest update, treasure chests will no longer contain duplicate items; at least for a while. There will now be a set order in which you will receive items, allowing you to pick up a new object each time you unseal a treasure. Once all available items have been obtained they will then be reset, allowing you to collect them again in a new, random order.

In addition to this, each time you open a treasure you will now have the chance to receive a bonus reward. You can pick up more than one of these bonuses per treasure, so you could end up with quite a few items in one go.

To coincide with this much needed addition to the game, Valve have also released two new treasures, Radiant Arms and Dire Arms. Each costs $2.50/£1.49, and contains an entire hero set.

For more information on Dota 2 or future updates, be sure to check the official site.