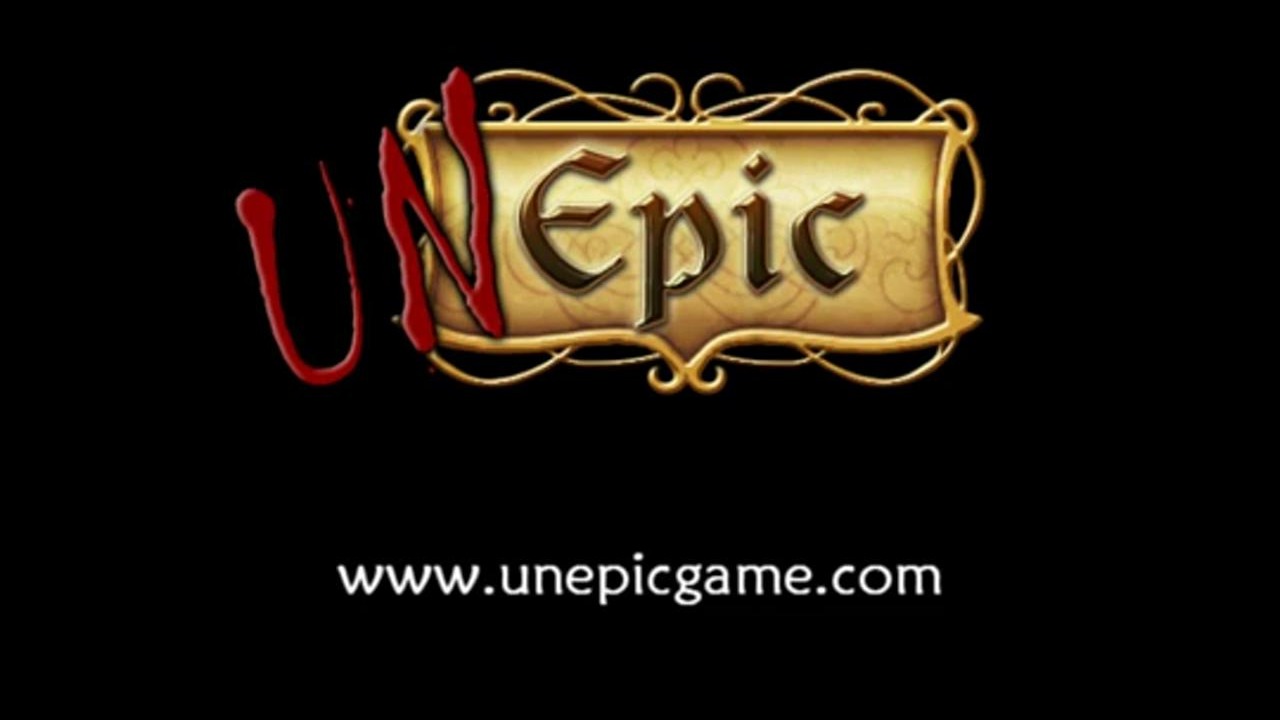 Indie RPG UNEpic was first released on PC back in 2011, and last year it arrived in Nintendo’s newest home console. The developers have today revealed that several updates will be added to the game, with the American and European versions receiving slightly different alterations, as each of the versions have different regional requirements before they were released.

The new features that are shared to both versions –

The American version has one small change which is exclusive to this update, as it is already available in Europe.

To find out more about UNEpic, be sure to visit the official developer website.  Do you think these changes to the game will add to the adventure? Let us know what you think in the comments below. 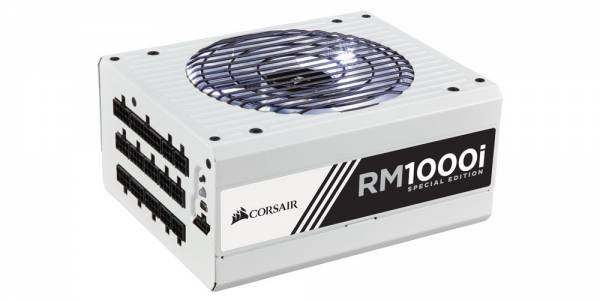