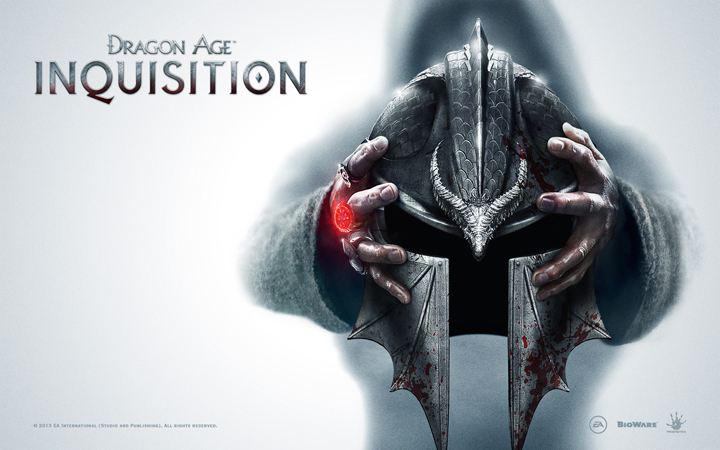 Dragon Age as a series has comparatively little dragons given its namesake. New Dragon Age: Inquisition screenshots show that this isn’t the case with Bioware’s third entry into the franchise.

Coming by way of AllGamesBeta, the shots show off dragons, landscapes and the elf companion Solas. Little is known about the elven mage, but more details will come soon as Bioware releases more info on a monthly basis. 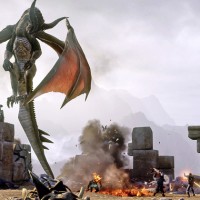 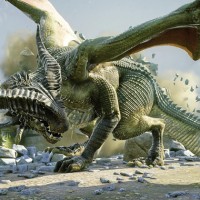 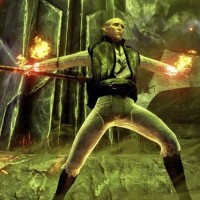 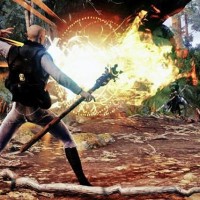 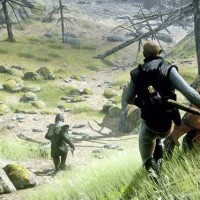 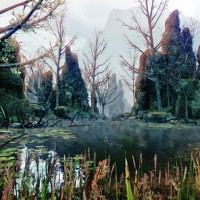 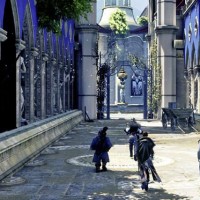 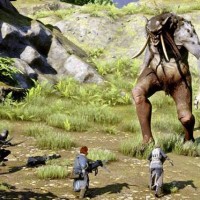 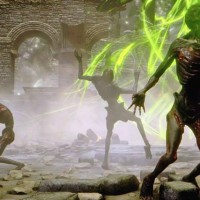 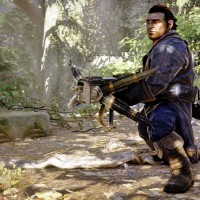 With plenty of time until release, Bioware will have plenty more to show off this year. I have my money pegged on a flashy E3 trailer, but you never know, the premiere western RPG creator may still have a few tricks up their sleeve. Dragon Age; Inquisition will be released onto PS3. PS4, Xbox 360, Xbox One and PC.