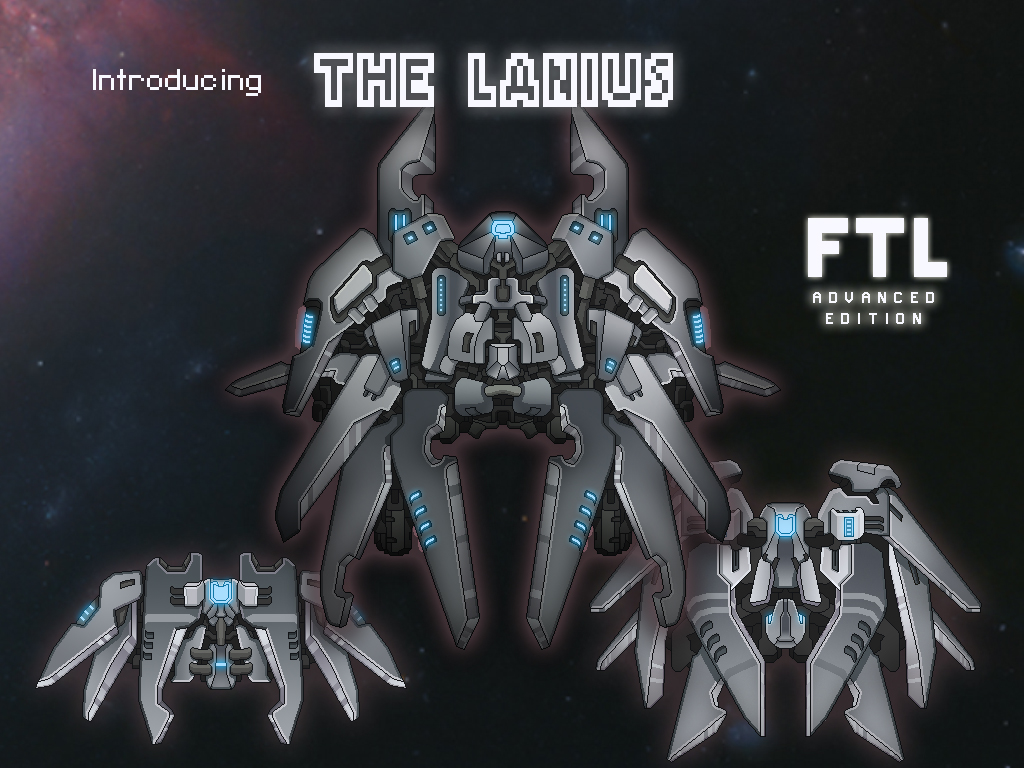 FTL: Advanced Edition, the updated version of the 2012 roguelike, will be $10 for iPads if Subset Games get their way. This is well above the average price for a game on system.

The reason for the price, according to studio co-founder Justin Ma when talking to Joystiq, was because the advanced edition was “pretty huge expansion“. “Presumably the higher price point will make players a little bit more discerning” he went on to state, ending on the observation “Which is funny, because we’re very expensive on iPad with the same price that’s extremely cheap on PC“.

There is still no ETA for FTL: Advanced Edition, but more information is expected soon. When it does eventually come out it will be available on Windows, Mac, Linux and iPad. Rather charitably. It will be a free update for anyone who already has a copy of the game.