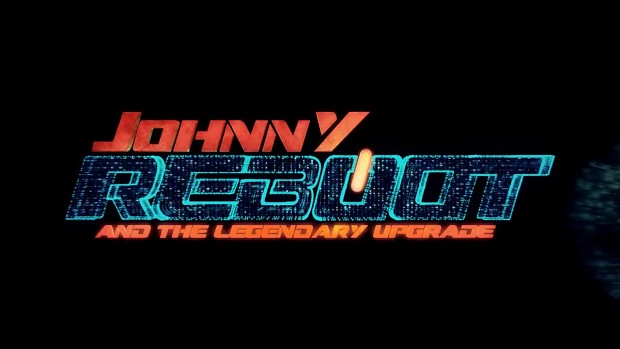 #UPDATE – The funding for this project has unfortunately been cancelled for reasons unknown.#

It is very rare in the mainstream video games industry that a game is based entirely around a character who has an affliction that is hard to understand. While we see many psychological horror games facing supernatural demons and spirits, the number in which we face inner demons or less than common conditions is sadly in the minority.

Johnny Reboot, the latest game from Virtual Plague Studios, will intend to do something about this lack of awareness, if they manage to get the funds they need to develop their game through their Kickstarter campaign. The main character Johnny Reboot lives in a cyber fantasy world that lives within the Internet, and lives with a condition that is known as Agoraphobia.

According to the developer, who suffered from agoraphobia at a previous point in his life, he wanted to create an experience that inspires anyone with any type of psychological disorder that you are capable to doing anything that you set your mind to. To put it in simpler terms, he wants to give anyone the hope they need to give them the strength to survive.

To find out more information, be sure to visit the official Kickstarter page. Do you believe there should be more games to raise public awareness about certain mental health conditions? Let us know what you think in the comments below.