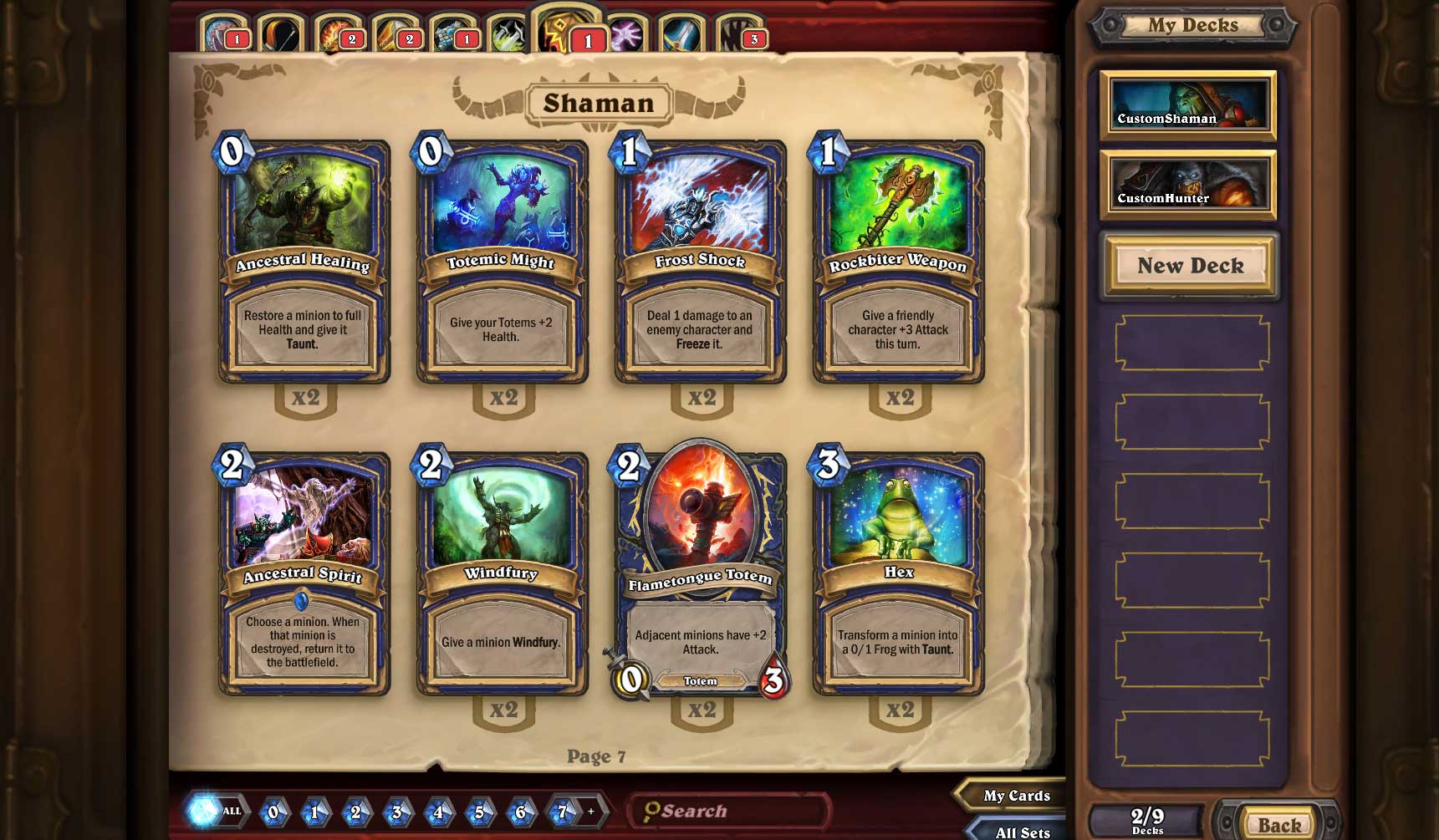 If you’re picking up Blizzard’s Diablo III: Reaper of Souls expansion next week, you’ll be getting a little extra something for your trouble. Free Hearthstone cards will come with both standard and special editions of the Diablo III expansion, which will be either digitally distributed directly into your Battle.net account or activated through a redeemable code. Blizzard also noted that only five packs are redeemable to a single account.

Standard editions of the game will be bundled with one pack of five cards, while the Retail Collector’s Edition and Digital Deluxe Edition will come with three packs. The regular retail price of a pack is about £1, and while each set of cards is random you are guaranteed to find at least one rare quality or above card in each pack.

Diablo III: Reaper of Souls with be available from March 25th. For more information on both games, check out the official Hearthstone and Diablo III websites.