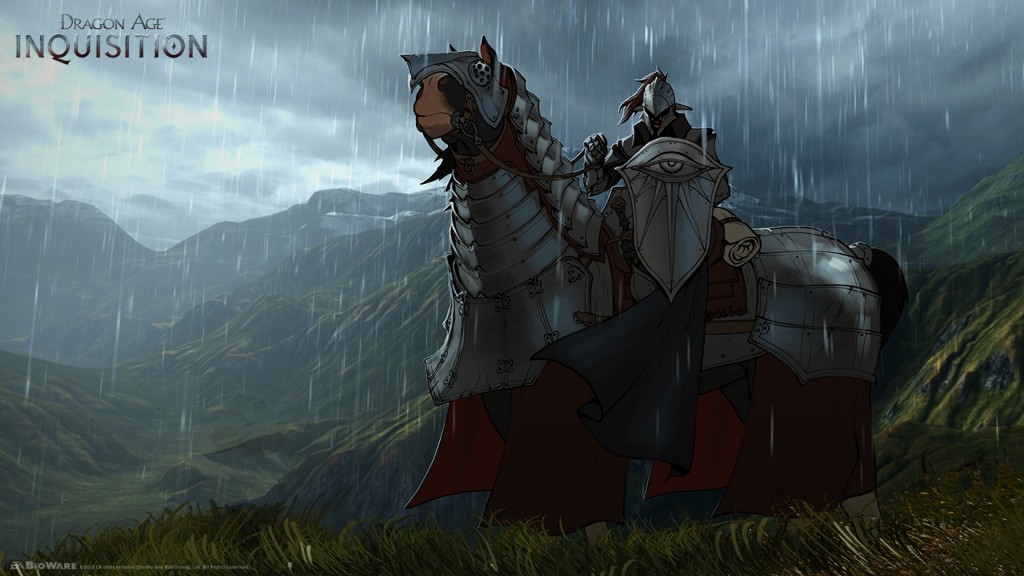 Dragon Age: Inquisition isn’t expected until Q3 this year and very little is known about the game, especially about those who will be joining the Inquisitor in their journey across Thedas. The detail blackout ends next week however, as a new companion will be detailed once a month, starting with the mage Vivienne according to a recent tweet.

Follower Friday: Each month, we’ll look at one of the followers you’ll meet in #DAI. Learn about Vivienne next week! pic.twitter.com/hfSBnOixp3

Not much is known about Vivienne at this point, despite appearing in a few screenshots along with previously appearing characters Varric and Cassandra. What is known is that she is a mage from Orlais and prefers pomp and finery.

As Dragon Age: Inquisition isn’t expected until Autumn, Bioware have probably timed it so the last companion is revealed shortly before the games release. The game will be released onto PS3. PS4, Xbox 360, Xbox One and PC. Expect more info soon.