One of the world’s most successful science fiction series is the British sensation that is Doctor Who. Featuring a time travelling phone box, a shape shifting man who calls himself The Doctor and several aliens who cannot wait to see him removed from the universe.

Back in 2010, to coincide with the fifth series of the 2005 reboot, the BBC announced a set of tie in adventure games starring The Doctor and his current companion Amy Pond. After these four “episodes” were released, another single game was made for the sixth series starring Amy’s new husband Rory Williams.

Now for the first time outside of the UK, where these games remain free due to the BBC’s licensing rights, you can now buy all five of the interactive adventures together on Steam for the reasonable price of £14.99. There is a 10% discount in the first week, so if you are outside of the UK, and want to experience the Doctor’s escapades for a cheaper price, don’t hesitate to make your purchase before the laws of time revoke the offer. To find out more about the adventures, be sure to visit the official Steam page.

Will you be purchasing the games on Steam, or have you already experienced the games for yourself? Whether you have or have not, let us know what you think about this development in the comments below. 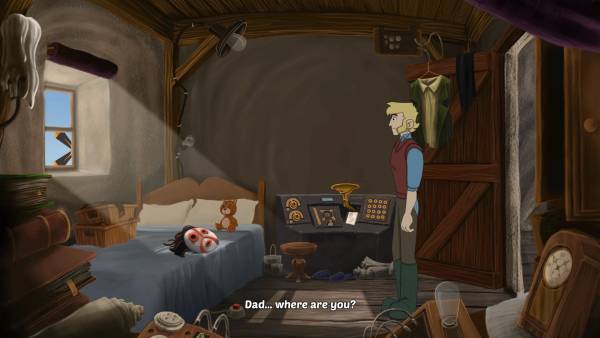