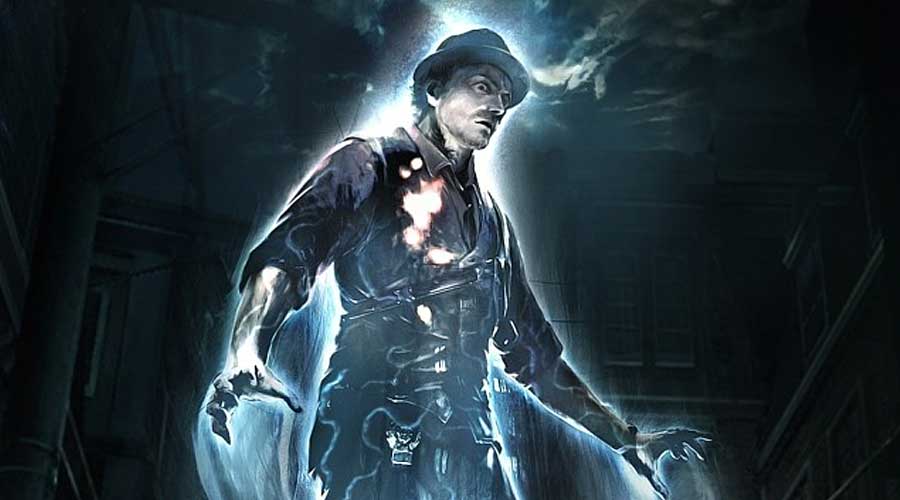 Square Enix and Airtight Games have today revealed some new, haunting concept art for their promising upcoming title, Murdered: Soul Suspect. The art depicts protagonist, Detective Ronan O’Connor, along with a handful of other ethereal beings. Not only is the work stunning but genuinely creepy, which bodes well for the atmosphere of the main game. 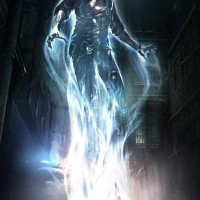 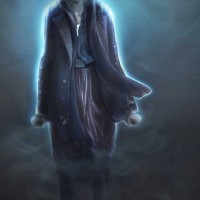 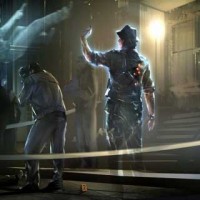 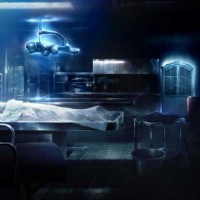 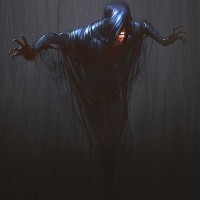 Murdered: Soul Suspect is a supernatural action-adventure, which kicks off after the death of the protagonist. In the game you must try to figure out just how it was Ronan met his untimely end, while helping other spirits settle their unfinished business. Soul Suspect has been likened to a cross between LA Noire and Ghost Trick, though it does blaze its own path with quite original concepts.

Murdered: Soul Suspect is due for release from June 3rd on Xbox One, Xbox 360, PS4, PS3 and PC. For more information, check out the official website.