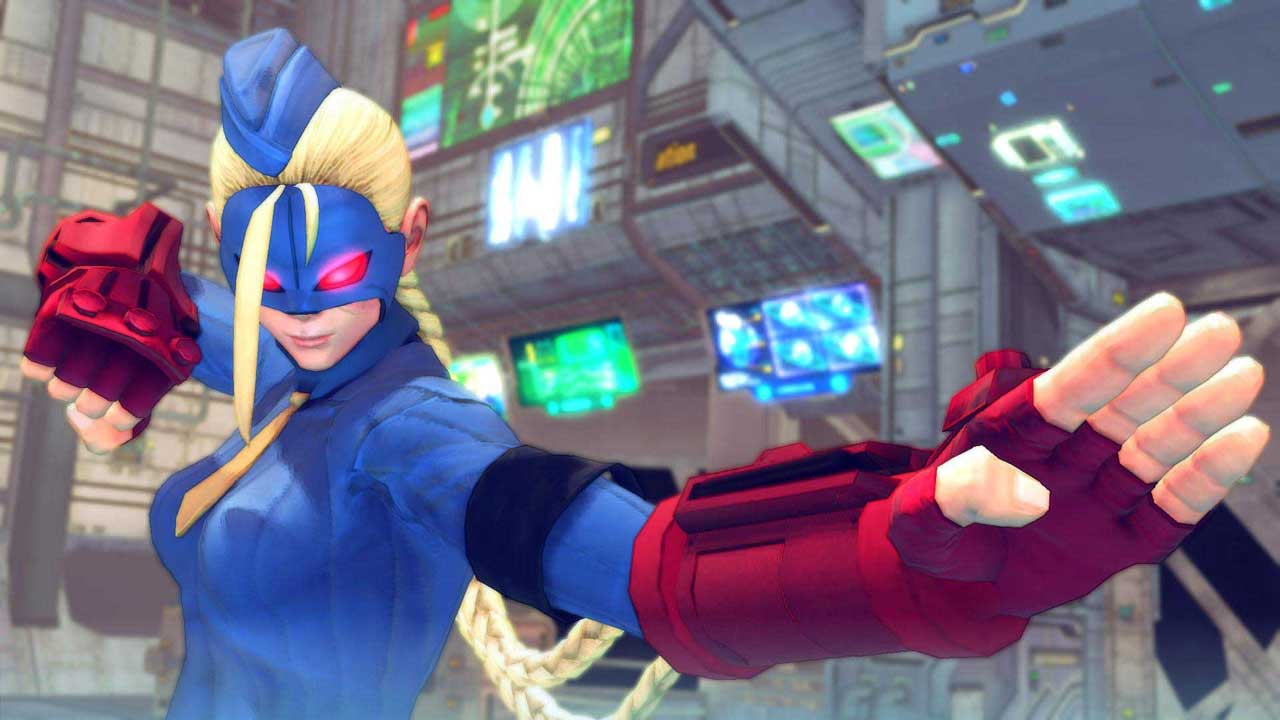 Capcom announced at Final Round on Sunday that the fifth and final addition to Ultra Street Fighter Iv is Decapre. Decapre is one of the DOLLs, an elite group of assassins who do M.Bison’s dirty work.

Decapre looks exactly like Cammy because she’s a clone of the mixup-heavy warrior. This has caused annoyance in some fan circles due to the expectation of an all-new character being met with a Cammy clone.

Capcom announced the character at Final Round XVII after the tournament’s Grand Finals with a trailer. Capcom also invited the tournament’s winner, the UK’s Ryan Hart, to play against Capcom’s Peter “Combofiend” Rosas while he used Decapre. Decapre is a mixup-heavy creation who can seemingly zip all over the place, with a dash during which she disappears, and special version of Cammy’s Cannon Drill move that can be performed while jumping. There’s a catch however – like Guile, Decapre is a “charge” character. This means her moves require certain directions to be held for 2 seconds in order to be performed.

Ultra Street Fighter IV is releasing in August for PS3 and Xbox 360, and on PC sometime afterwards. It will be available as both a standalone title and as DLC for owners of Super Street Fighter IV: Arcade Edition v.2012 in June. You can watch the trailer here below: