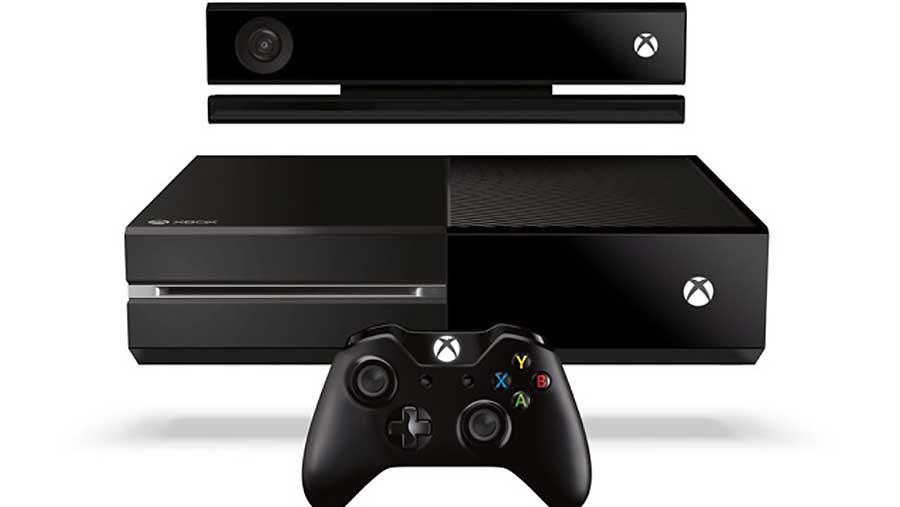 Next month another update is coming to Xbox One, and today Microsoft have revealed just what is on the way. While most of the changes are quite minor, players will begin to see more significant changes as the company continue to develop their console according to user feedback.

The April update will include:

These updates are a direct result of the preview group that have had hands on access to the updates before other Live users. Through this method of research, Microsoft are hoping to perfect their features by dropping or modifying the unfavourable changes and polishing the ones users are most pleased with.

Microsoft are currently looking into ‘new things’ with the UI, including more notification tweaks and different ways to discover content, which will be put through the same user testing to make sure fans are getting exactly what they want. They are also aware that one of the biggest issues users are concerned with is storage, and Microsoft assure us that external hard drive storage is on their to-do list.