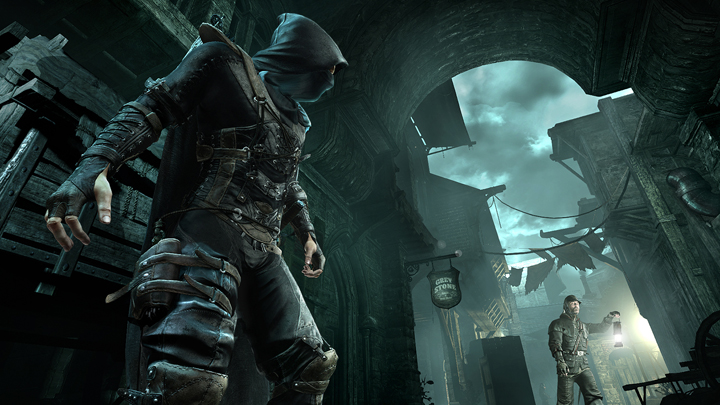 Mantle support for Thief will be introduced in a patch releasing later today. AMD’s new ATI should help smooth performance on low end machines, as well as introducing TrueAudio.

Eidos-Montreal intended to include Mantle when the game launched but was delayed for unknown reasons.

Mantle helps improve performance by altering the way a PC handles resources. People with lesser machines see the biggest benefit, but all users should see a slight boost.

TrueAudio operates in a similar fashion, but differs in that it focuses on improving audio by partially shifting sound processing from the CPU to the GPU.

Hopefully Mantle will be able to fix a few of Thief’s technical issues, although it won’t be enough to fix the problems I had the game in my review.