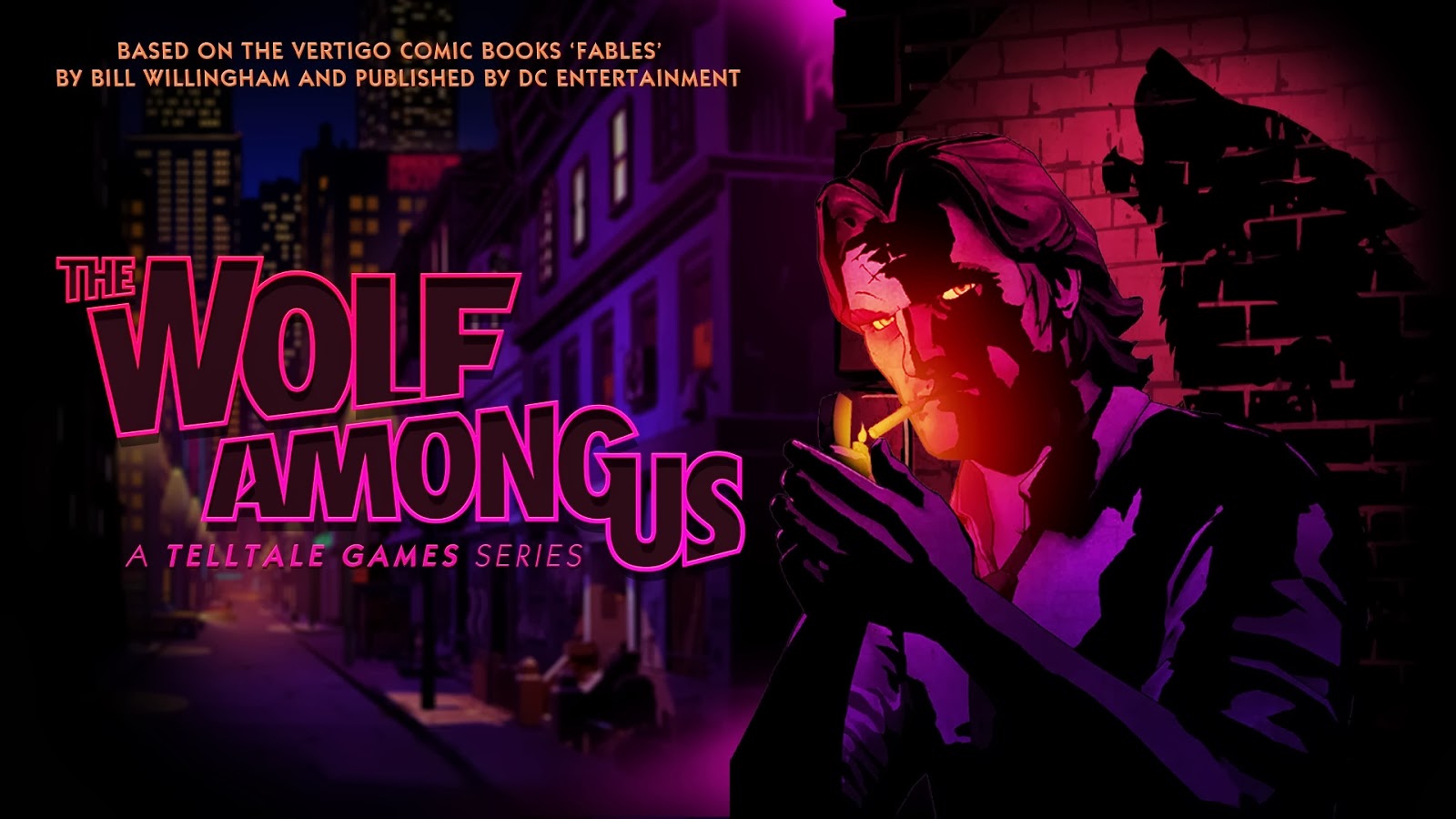 The Wolf Among Us: Episode 3 isn’t too far away, at least according to a recent tweet by Telltale Director of PR, Job J Stauffer.

Played Ep 3 of #TheWolfAmongUs today at the office. Bloody good… We’ll have news on its release much sooner than you think! Stay tuned!

The Wolf Among Us: Episode 3 – A Crooked Mile is expected Q2, 2014. At this rate, Telltale is on track to release on time.

The five month wait between the first and second episode of The Wolf Among Us was excruciatingly long for us. As Telltale Games were concentrating on The Walking Dead: Season 2, development for the Fable comic adaptation took a back seat.

Hopefully The Wolf Among Us: Episode 3 – A Crooked Mile will be a stronger affair than Episode 2 – Smoke and Mirrors. While it wasn’t bad, it was disappointing considering the strong season opener.