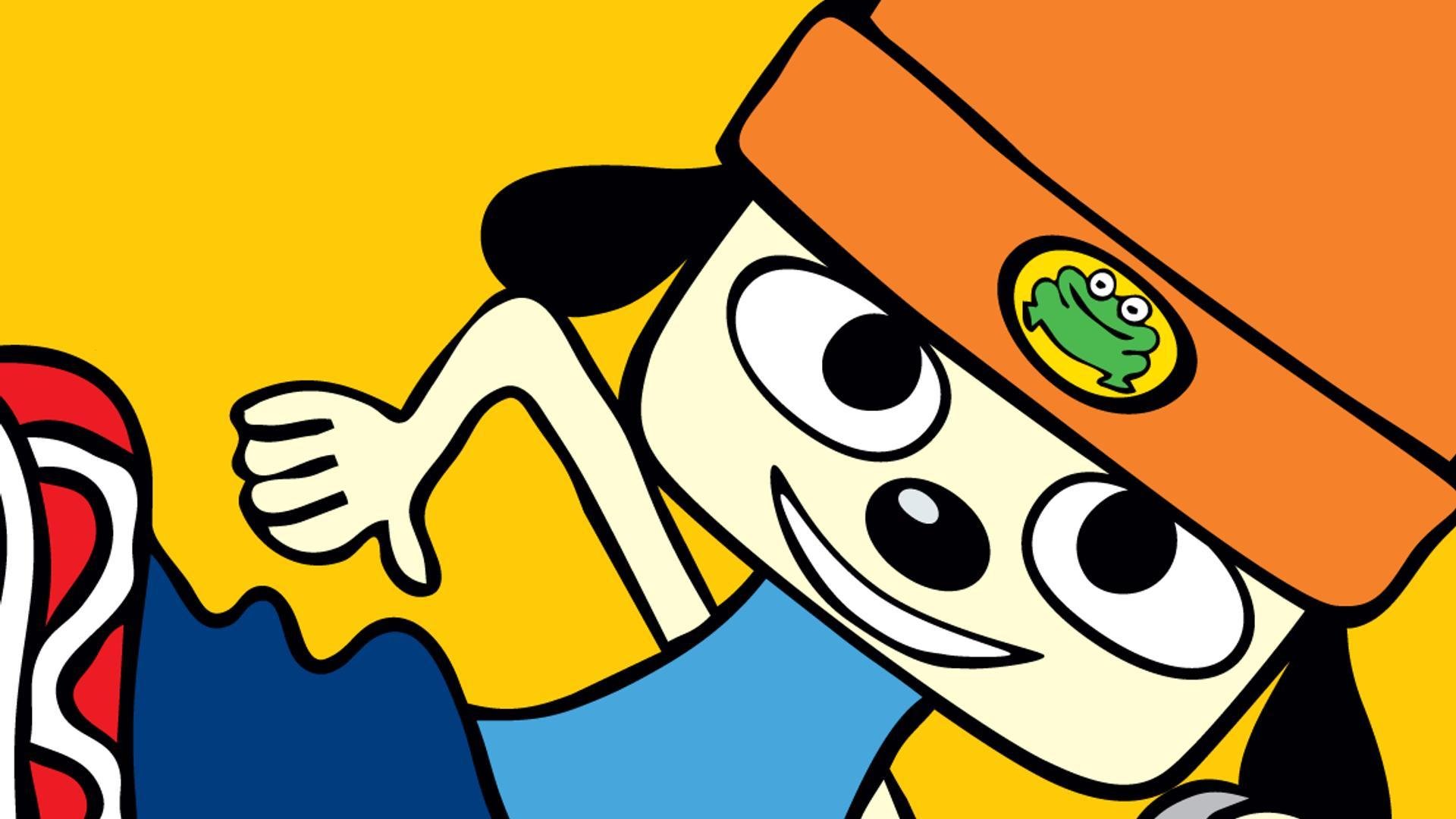 Dred Foxx, voice actor for PaRappa the Rapper, claims he will be suing for defamation after claims that he scammed his fans out of money two years ago.

Posting on NeoGaf, Dred Foxx apparently stole $100 from Cameron Perry and Ian Gentry who were making a fan cartoon. After payment Dred Foxx failed to give them the few lines of dialogue they paid him for, and even after promising to refund them, Foxx never did and has since become very aggressive towards the two.

I suggest you read the whole story on the pairs blog, set up to record their side of the story. It displays all of the Perry and Gentry’s dealings with Foxx, as well as his apparent loss of sanity.

Accusations of this all being an elaborate hoax were thrown about, but after Cameron posted a video on youtube showing Foxx’s jump off the deep end, these have died down.

Since then Dred Foxx has supposedly begun legal action, at least according to the most recent blog post. He also posted this on Facebook:

Hopefully Perry and Gentry can sort out this mess. Dred Foxx’s reaction may have come off as almost comedic, but I doubt they find it that amusing. It also lends a little credence to the term “never meet your idols”.