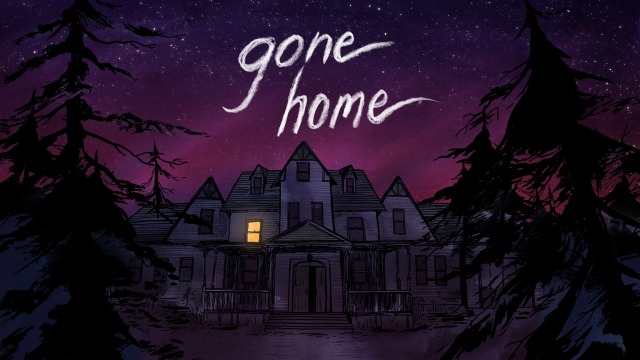 Gone Home was one of the most celebrated indie games of last year, giving modern gamers a look back at a simpler time, whilst offering a unique experience that would remain in your mind long after the credits had appeared on the screen. In a surprising development, it has been revealed that console users will be receiving a port of the game this Autumn.

The developer has not confirmed which platforms will be receiving it, but judging by the interactive nature of the game, it would not be too far out of field to suggest that the Wii U could be a possible candidate. Regardless of where it will end up, it seems that Gone Home will soon be available to anyone who own a PC, whether they be on PC, Mac or Linux.

Will you be taking another trip back to the home to find the protagonist’s missing family? Let us know what you think in the comments below.

The Legend of Zelda: Breath of the Wild Review
Powered by Magic