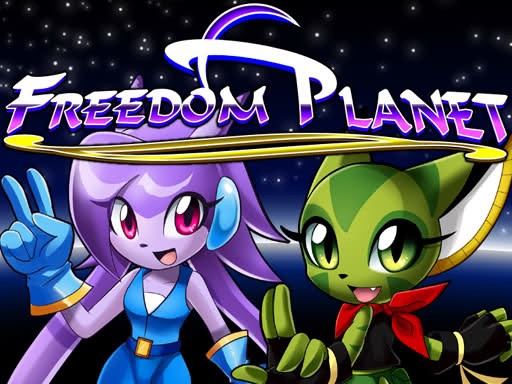 Retro inspired platformer Freedom Planet took KickStarter by storm last winter, fetching more than twelve times it’s original funding goal of $2,000. The release date for the side scrolling adventure was revealed last month, to the joy of those of us who missed the chance to buy the game when it was in it’s funding stage.

To add to the excitement, the developers have revealed that the beta period of the project will begin shortly. It will only be accessible to those of us who offered our money on KickStarter, and many of the game’s levels will be complete for backers to test, so that all the bugs are ironed out for it’s public release.

Are you excited for the game to be released, or will you see what the final product looks like before you speed to buy it? Let us know what you think in the comments below.