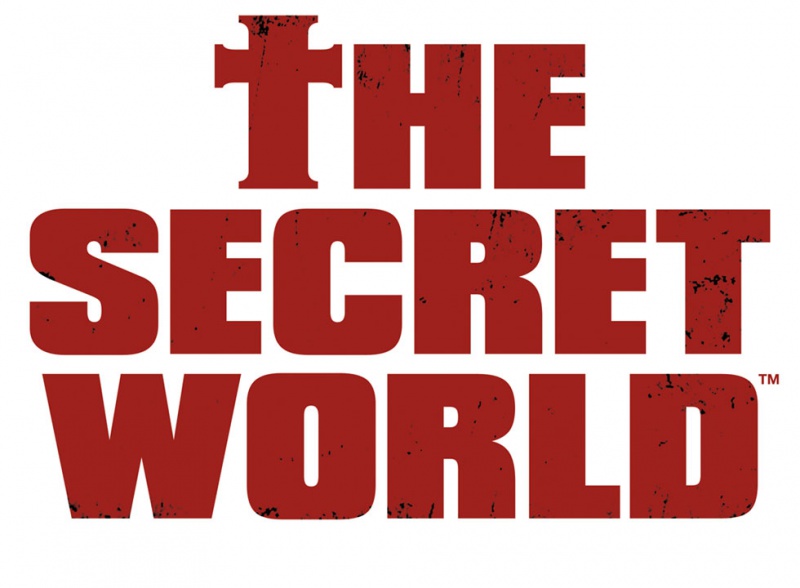 In January I reported that Secret World developer Funcom were under financial scrutiny by the Norwegian government over trader infringement. Since then little has been released about the Økokrim’s raid on their headquarters and the results of the investigation.

Thankfully Funcom CEO Ole Schreiner has shed some light on the situation. Speaking with GameIndustry.biz he stated “There was speculation that we were out of business and that the Økokrim had taken all of our computers, They took a handful of computers, didn’t touch the production environment and gave them back two days later.”

Schreiner followed this up by reassuringly saying “We were back in full production the day after they came. So even though it was quite a dramatic event, it all blew over very fast. The police were very professional.” Seems there is no bad blood at Funcom over the matter.

The allegations originated after an anonymous source talking to TheEscapist claimed former CEO Trond Arne dumped his stock in 2012 because he thought The Secret World would flop.

The case has been ongoing since 2012, with Funcom unable to speak about the proceedings,  “The only thing that the police have told us is that the company might get fined, that’s what we know.”

Hopefully this is the end of Funcom’s stint with the law. With Lego Minifigures Online launching this year, they need all hands on deck to launch another successful MMO.