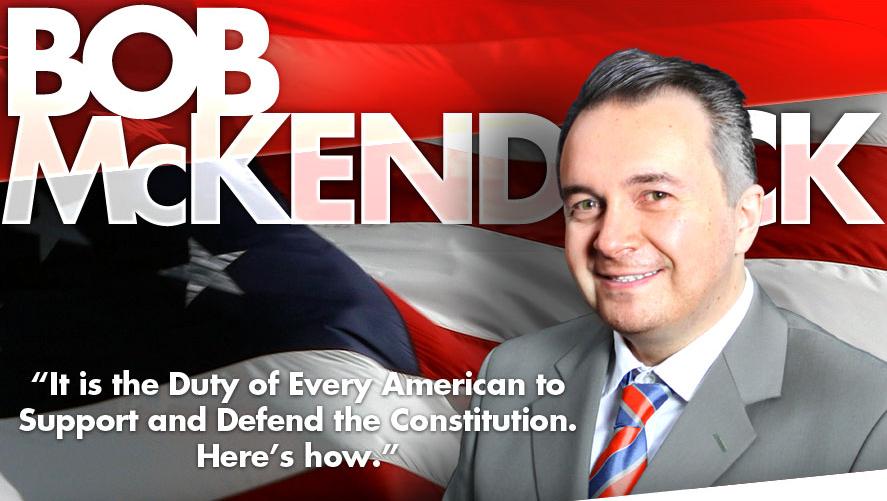 Payday 2 developer Overkill Software are teasing the release of a heist based DLC.

Yesterday Overkill released this fake trailer based about Washington Mayoral candidate Bob McKendrick. While not much of it is applicable to Payday 2, it links to a website which has a picture of McKendrick shaking hands with Senator John Simmons, AKA Payday 2 contact, The Elephant.

Dubbed “Election Day“, a five day heist where the gang help rig an election for The Elephant, this mission was cut from the original release. The reason why isn’t known, but Overkill seem to be bringing it back. Much like The Cloaker unit, if it didn’t work before, Overkill have made it work now.

Like all Overkill DLC releases, more info is expected to drop each day, so make sure to check back as we learn more.