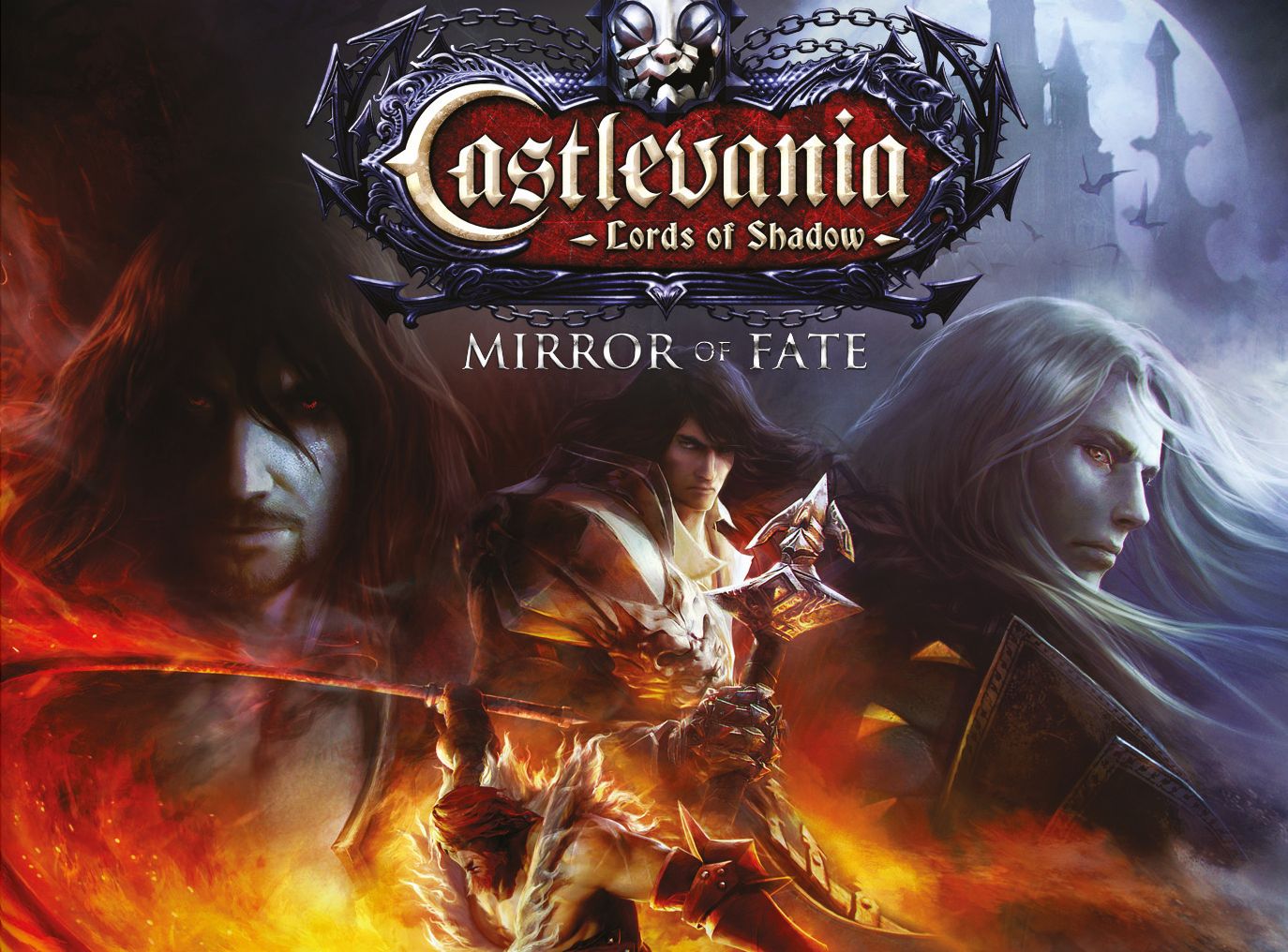 Konami have announced today that Castlevania: Lords of Shadow – Mirror of Fate HD will be making its way to PC later this month. The game will be available on Steam, and will include a Boss Rush mode, leaderboards, and of course, Steam achievements.

Mirror of Fate HD was originally a 3DS exclusive, but it finally made its way to console late last year The second entry in the Lords of Shadow trilogy by MercurySteam, Mirror of Fate follows the journeys of Simon and Trevor Belmont, as they discover the truth of their heritage and just what fate has in store for them.

To see what we thought of Castlevania: Lords of Shadow – Mirror of Fate HD, be sure to check out our Xbox 360 review.