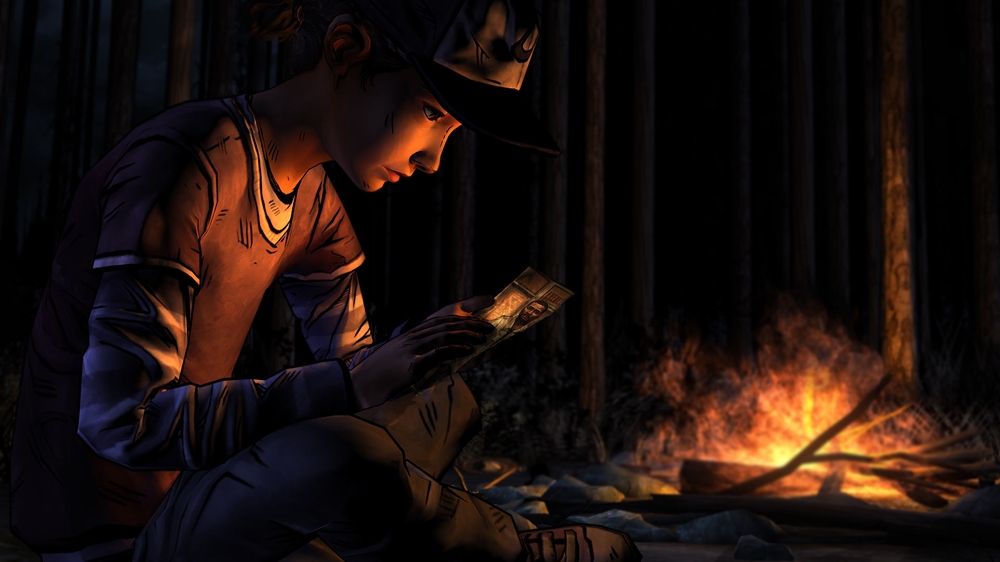 The Walking Dead: Season 2 has so far been an intense ride, with Episode 2 – A House Divided possibly being the more nail-bitingly gripping episode Telltale has ever created. Rightfully so, they have released an accolades trailer that heaps the praise on.

Along with the trailer, Telltale have made the song played in the credits available for free though BandCamp. Covering the classed “In The Pines”, Janel Lewis provides the haunting vocals to go along with the cracking ending to The Walking Dead: Season 2 Episode 2 – A House Divided.

Available now on PS3, Xbox 360, PC and iOS, Episode 3 isn’t expected for a few months. Dig in, the wait is going to seem excruciatingly long.