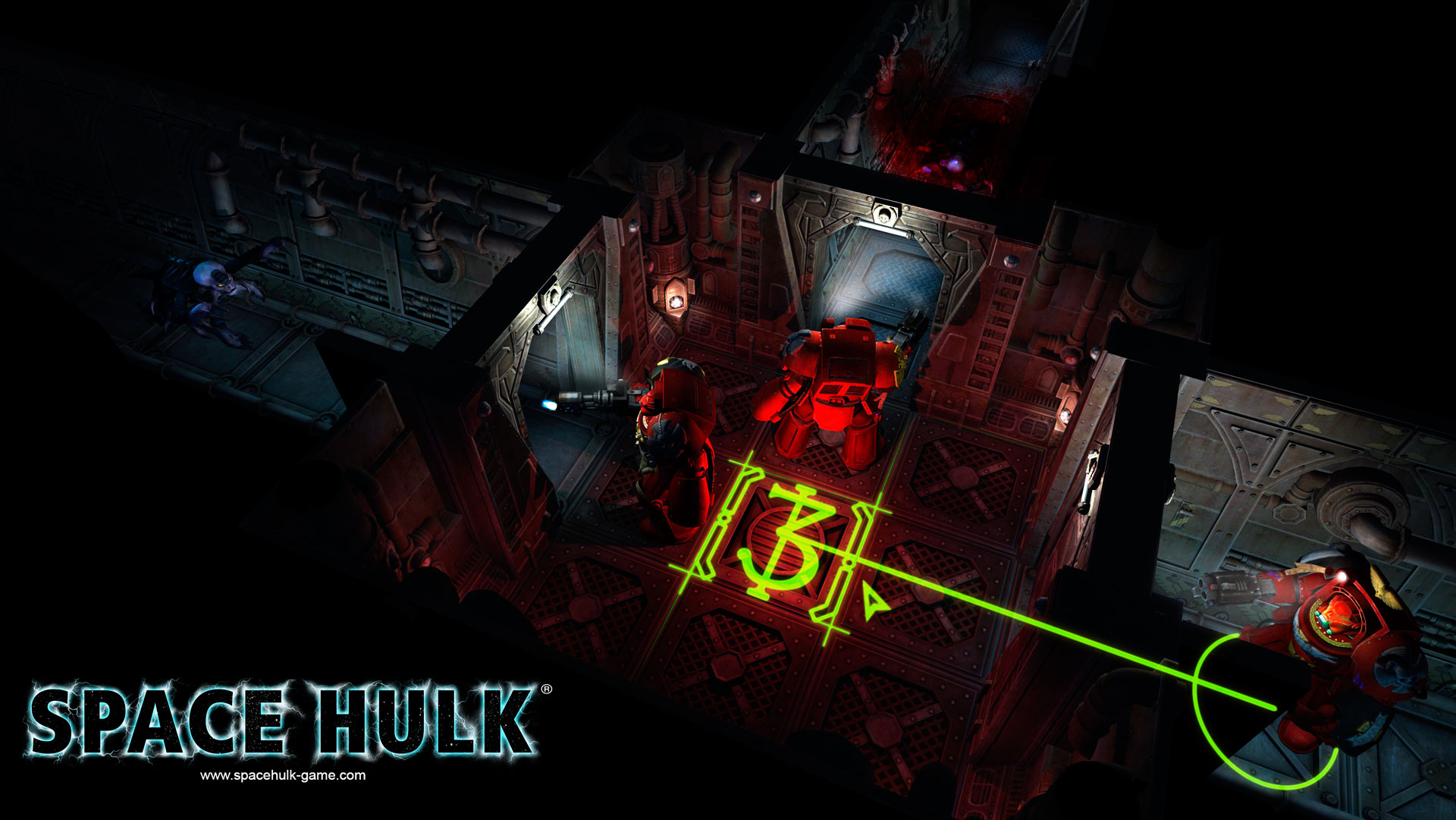 Space Hulk: Space Wolves, an expansion to the 2013 adaptation of the tabletop game, is out now on Windows and Mac.

Space Wolves will be bring a new troop class, the Rune Priest, three new missions, 11 Wolf Guard Terminators and ice-based weaponry. All of this content will work retroactively with the core game, and costs £3.99/$4.99.

Based on the Fangs of Fenris expansion, Space Hulk: Space Wolves brings new rules for stalking Genestealers. Right now Space Hulk is available at 33% off on Steam, along with the expansion, right now.