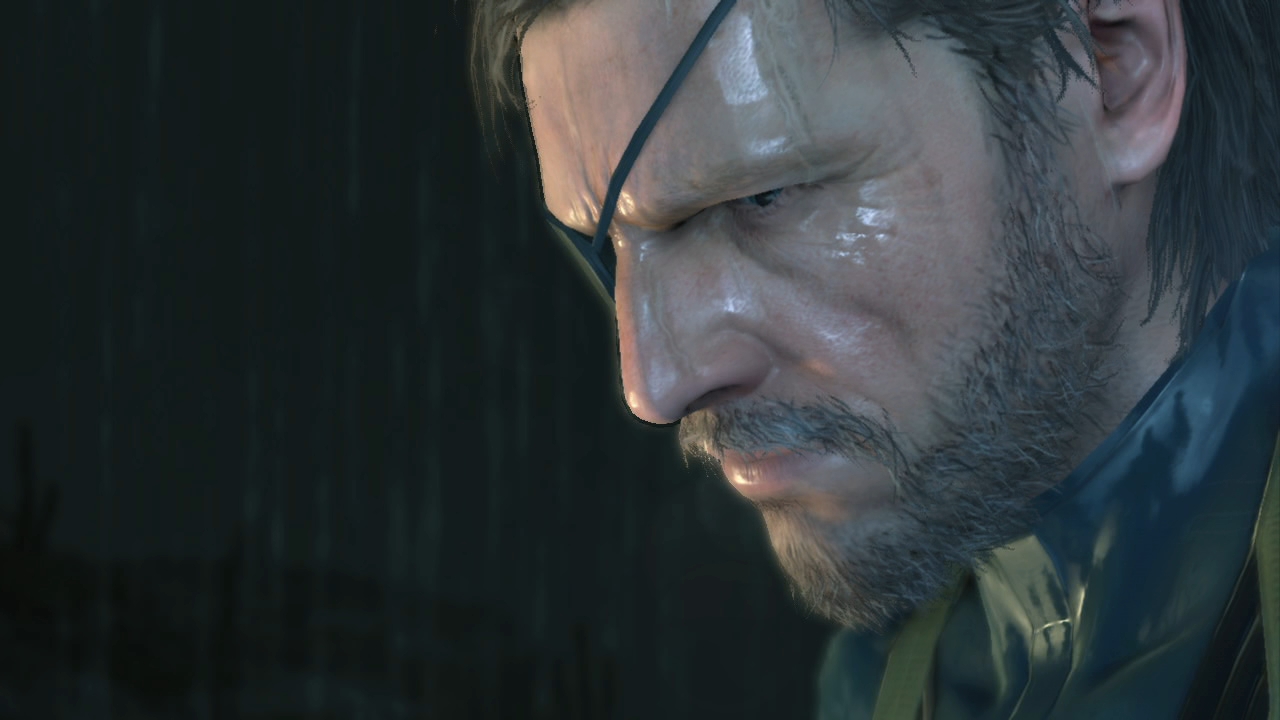 The Playstation Blog have posted an offer where if you pre-order the upcoming Metal Gear V: Ground Zeroes through PSN, you will get a free copy of Metal Gear Solid: Peace Walker HD for free.

Peace Walker was originally released onto the PSP back in 2010, but was ported to the PS3 and Xbox 360 as part of both the Metal Gear Solid: HD Collection and The Legacy Collection.

The deal will last until March 20, the Japanese and European release date. Despite the offer only being good for PS3 owners, Metal Gear Solid V: Ground Zeroes will be out PS4, Xbox One and Xbox 360 the same day.